Realme is getting set to unveil its latest smartphone, Realme Q, on September 5th. Now, the company is giving us clues as to what to expect from this device. Today, an official poster from Realme reveals some details about this smartphone. Firstly, it shows that this device will come with the Snapdragon 712 SoC. In addition, it also shows that the main sensor in the quad-rear camera setup is a Sony 48MP shooter. Most importantly, the poster gives a clue to the price of this device. Under the poster, we have “¥ _ _ _”. The three dashes imply that this smartphone will have a three-figure price tag, at least the starting price. 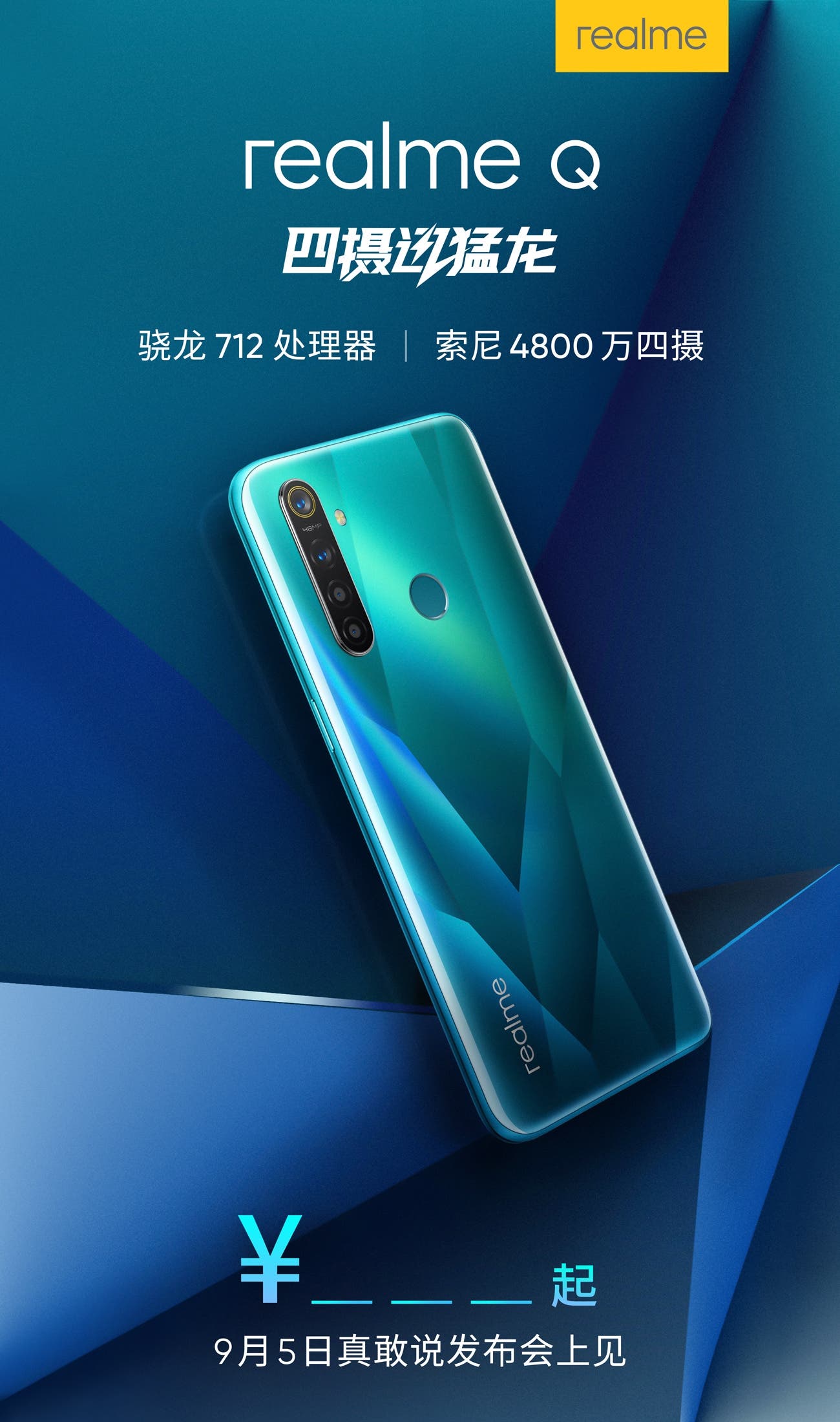 Like we said earlier, Realme Q will come with the Qualcomm Snapdragon 712 mobile platform. It is built on a 10nm process, using the same third-generation Kryo CPU as the Snapdragon 845. It has a maximum clock speed of 2.3GHz and a 10% performance improvement over the previous generation.  The GPU is Adreno 616. In addition, the specifics of Realme Q’s rear camera is still under wraps. As of now, we do not know the exact Sony model for the 48MP main camera – IMX586 or IMX582. 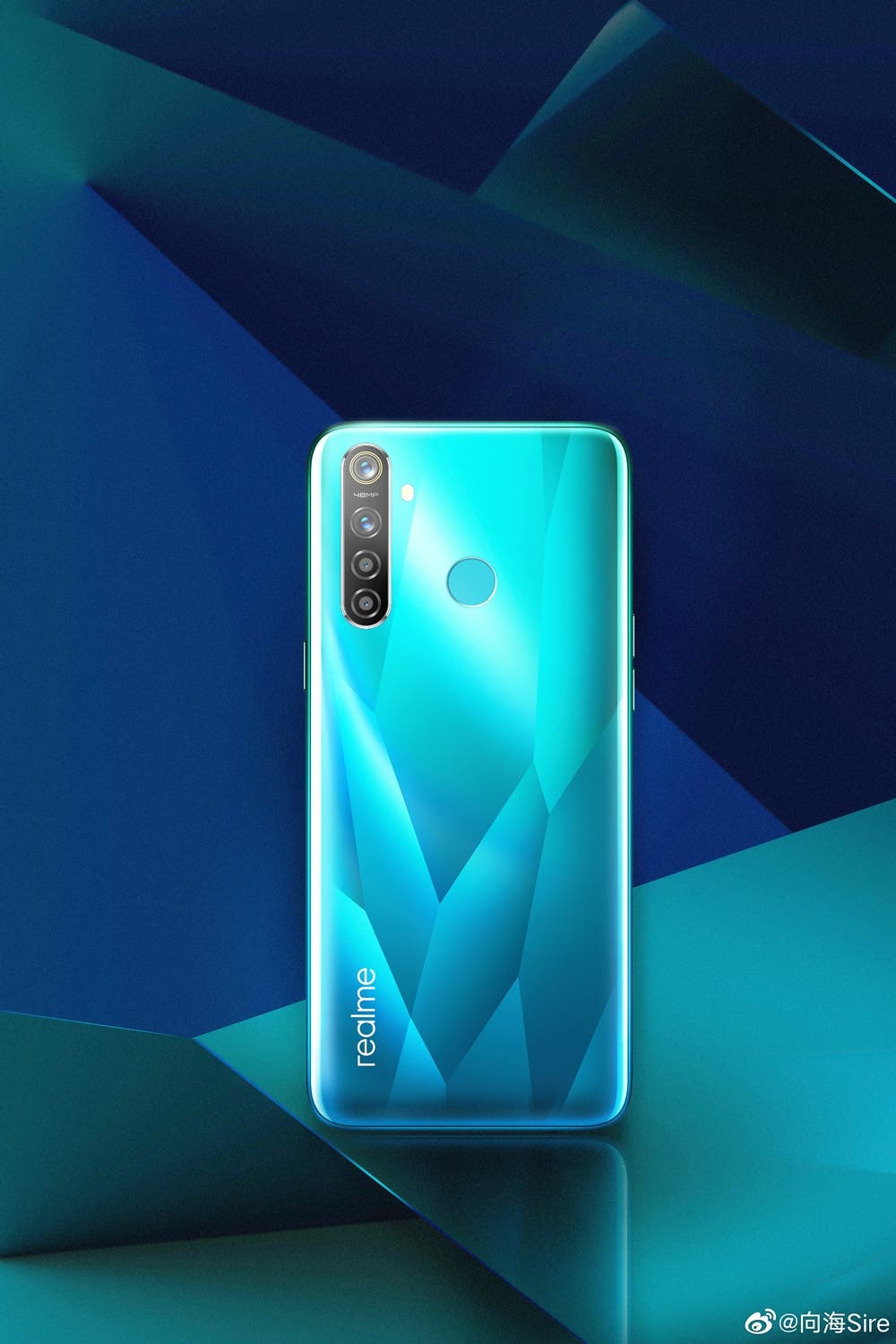 According to Realme Industrial Design Director, the diamond texture uses a holographic texture technology to draw reflection surface independently. After many optimizations, the textural output of this smartphone has an ultra-high resolution gradient. It presents a new visual effect with angular reflection and rich colour gamut. In addition, the smartphone design uses some sort of curvature to enhance the grip experience.

Next iPhone 11: New case leak reveal names and design ahead of time