Recently we talked about the Samsung Galaxy M30s and its leaked features. It is expected to arrive as one of the most interesting mid-range devices of the moment especially with the huge battery that will bring.

Today we have important information about its design, as a render has been leaked revealing several details of this terminal. We can not expect great design, because it is a device focused on being able to offer a very good quality/price ratio. It is not a Galaxy A, but it will be equated with one of the most important phones of that series, the Galaxy A50s.

We still do not know when Samsung will reveal all the details of this M30s, but everything suggests that the IFA in Berlin could be a good date. The company presented by surprise the Galaxy A50 and A30 at the MWC in Barcelona, something that could be repeated in Berlin with this model of the Galaxy M series.

This could be the design of the Samsung Galaxy M30s 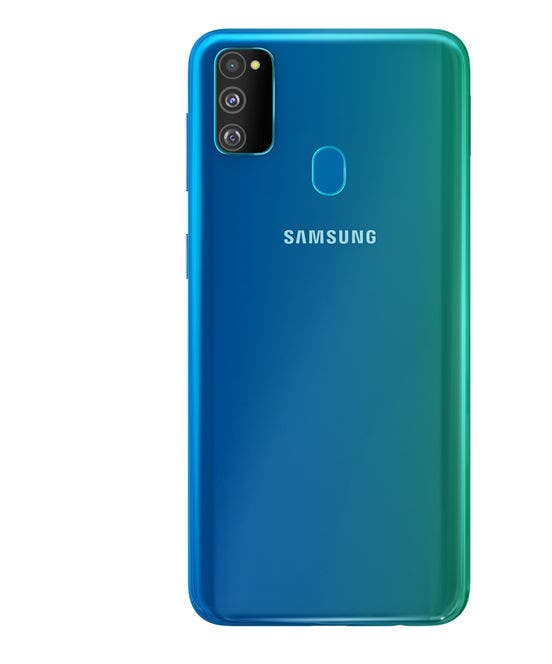 Over the past few weeks, several leaks with covers and information about its design have appeared. This render is left nothing behind and fits perfectly with all these past images. We are facing a plastic terminal that will arrive with very bright colors. The source ensures that this greenish-blue will be one of those that will be marketed.

The body is in one piece and its frames seem to be very rounded. It will have a fingerprint sensor on the back and a triple camera module. This module design has been seen in leaks on its covers, so it seems to be almost confirmed. The triple camera will have a main sensor of 48 megapixels, so its photographic quality will be one of the strong points. 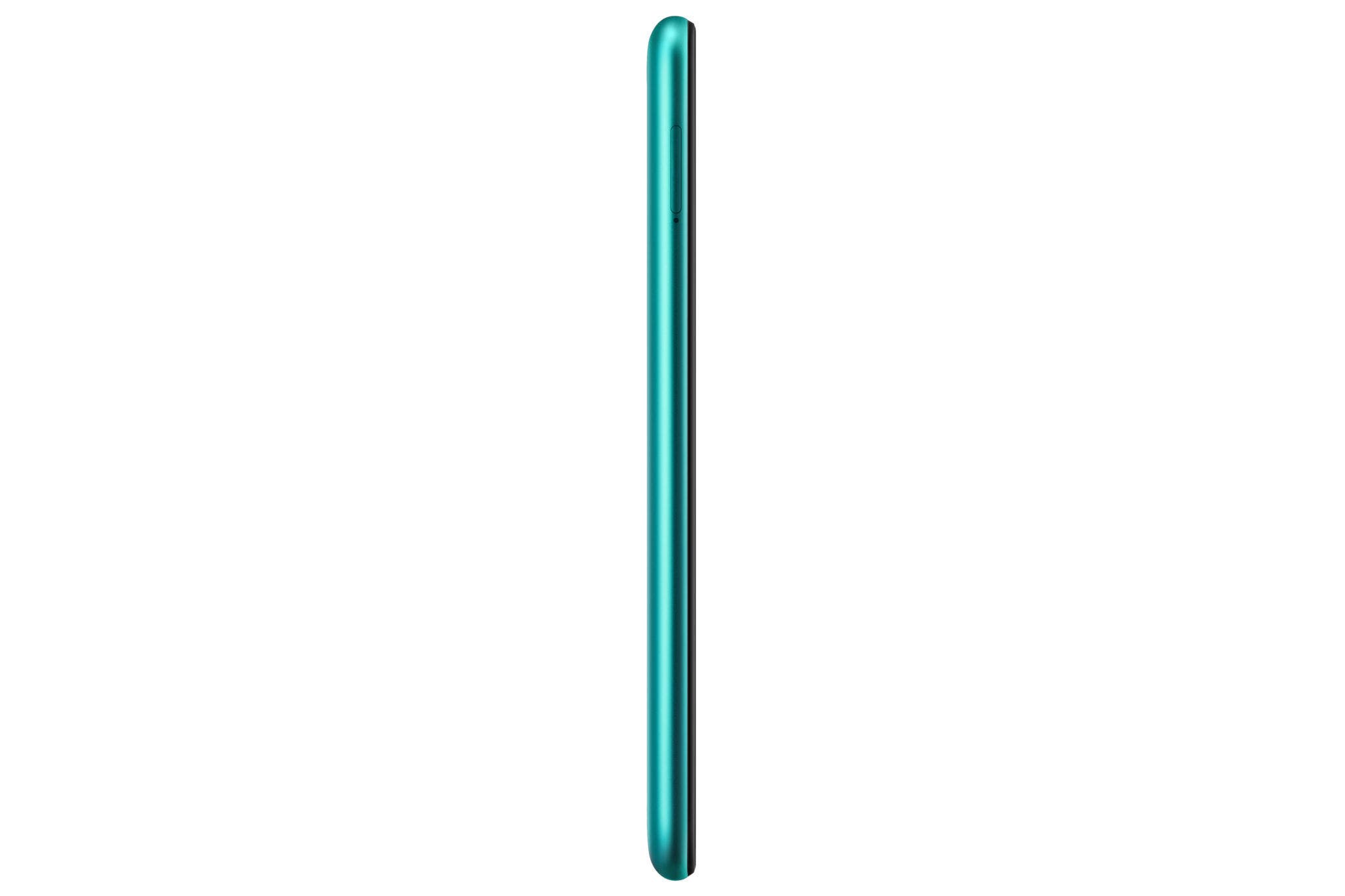 In that body, Samsung intends to include a 6,000 mAh battery. Something we had not seen so far from the company. It has not been confirmed that the terminal that includes this amount of mAh is the Galaxy M30s. But all leaks point to it.

If you are wondering about its front, it has not yet leaked. Most likely, Samsung opts for a panel with a water drop shaped notch, something very similar to what we have in the current Galaxy M30. And yes, it will arrive with a 3.5mm audio jack.

Now we just have to wait for the company to announce this device officially and make its price known. If the filtered features end up coming to this Galaxy M30s. It will be one of the most interesting mid-range phones on the market. Not only for its battery or camera, but also for the performance. The processor chosen by Samsung would be the Exynos 9610, the same one that mounts, for example, the Galaxy A50s.