A new report revealed that the Android 10 release will happen in the next week on September 3. With the imminent release of the next version of the OS, companies are now gearing up to release their visions of the OS. Xiaomi is quite advanced with its Android 10-based MIUI. The company has just announced the start of Stable Beta program for the Redmi K20 Pro.

If you recall, there’s an Android Q Beta program running for the Redmi K20 Pro. Users enrolled in this particular version already tasted the experience of the new software. Now, Xiaomi will select some lucky owners to try Android 10 in all its glory. A special OTA update with the new beta will arrive for users contemplated by the program. They’ll also receive access to an “Android 10 Beta Tester” group. In addition, top attenders in the beta testing program will also get a chance to attend official Xiaomi launch events in the future. 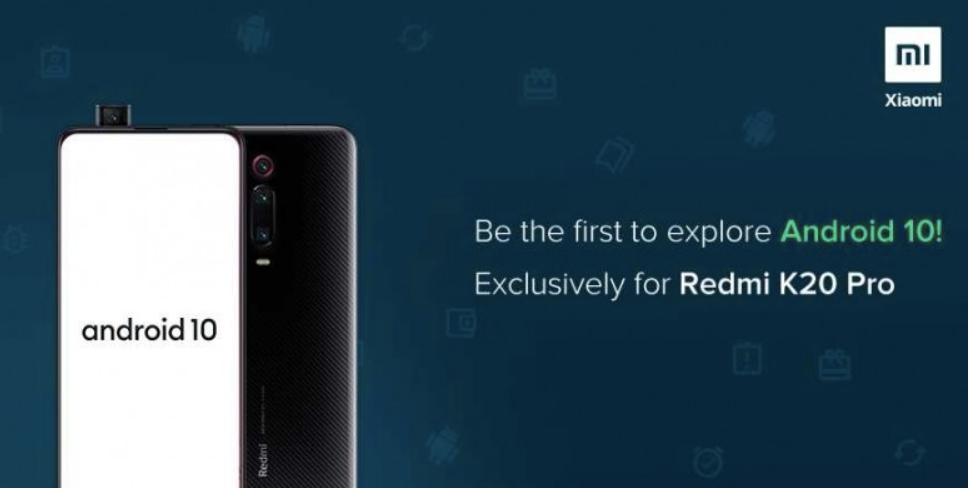 Of course, Xiaomi won’t be randomly selecting users for the new program. It depends on your contribution to the community. The company will select only active members with  ‘Semi-Pro Bunny’ rank or higher. The company needs people with considerable knowledge of Android and MIUI devices. They need proper ability to follow up instructions and take responsibilities.

If you think you meet the requirements for Android 10 MIUI beta testing, then head over the source. The registrations will be open until September 8.

Previous iPhone 11 will be available for customers on September 20