We already know that Apple will be unveiling the whole iPhone 11 family on September 10. The special event will take the wraps off iPhone 11, iPhone 11 Pro and iPhone 11 Pro Max. Now, a new report comes to reveal when the devices will be available for customers.

According to a source working at a major US carrier, the pre-orders will start on September 13. That’s exactly the Friday which comes three days, after the announcement. That’s not a new thing, and usual Apple customers are very familiarized with this tradition. 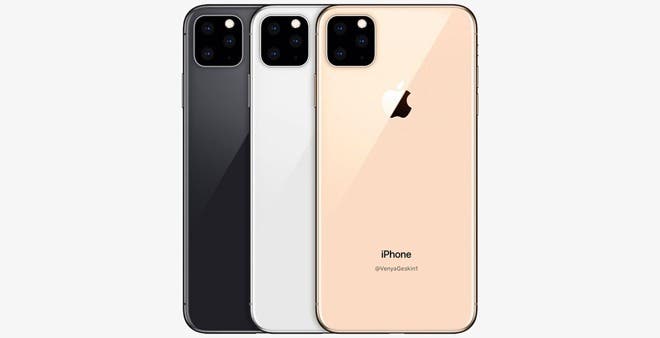 Just like the pre-orders start isn’t a surprise, the actual release date isn’t far from the expected. The three new iPhones will be available on September 20 according to the source. Of course, they will be available among the first countries receiving it. The launch will happen just a week after the pre-orders start. It’s another of Apple traditional windows for the release of iPhones.

While this is still a rumor at the moment, it seems plausible enough for our taste. After all, it states that Apple will stick with its usual launch timing. Worth noting, that this year we’ll be seeing all the three new iPhones launching at the same time. In 2018, Apple XS and XS Max came in the traditional launch time, but the iPhone XR only become available in October. In 2017, the company released the iPhone 8 and 8 Plus on its usual schedule, but the iPhone X only came in November.