Despite the fact that rumors are pointing the official release of Android 10 for tomorrow September 3, OnePlus is coming with a new Developer Preview for the OnePlus 7 and 7 Pro. The  Android Q Developer Preview 5 is now arriving for the two 2019′ flagships.

According to the changelog, this update comes to address some stability issues with previous builds. Furthermore, it brings OnePlus’ full-screen gesture navigation. The firmware is based on Google’s Android 10 Beta 6. Despite the name, there’s no Android Q anymore. Once Google deploys the Android release, it will be known simply as Android 10. 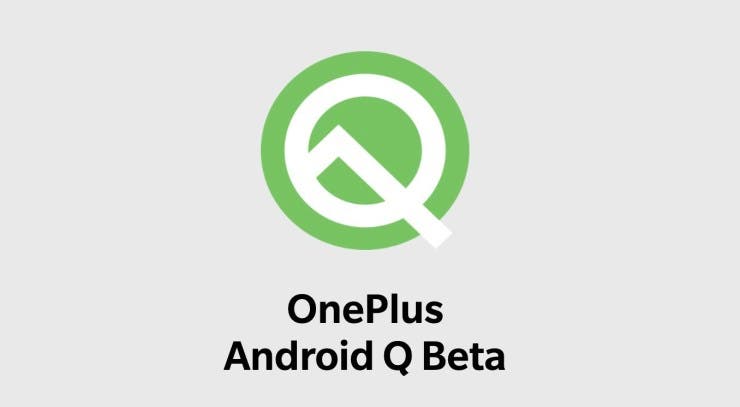 Although OnePlus didn’t mention it, we believe that this will be the last beta to come before the official release. Interesting enough, the official rollout of Android 10 should happen tomorrow, according to a number of reports. There’s also a rumor going around that OnePlus will release the update straight after Google. However, what would be the point of today’s update, if Android 10-based OxygenOS will be released tomorrow?