Earlier this morning, Finnish company, Nokia said that it will unveil a notchless smartphone this week. Now, the company has released a new version of its True Wireless Earbuds with a cylindrical charging box. The Nokia True Wireless Earbuds comes in three colours which include black, red and white colours. Presently, this headset is on sale in Jingdong, the price is 499 yuan ($70). This wireless headset has an in-ear “invisible” design with a mini-profile. Each earbud weighs 5g and supports IPX4 waterproof. The headset supports the universal Bluetooth 5.0 protocol as well as stereo music playback and calls. 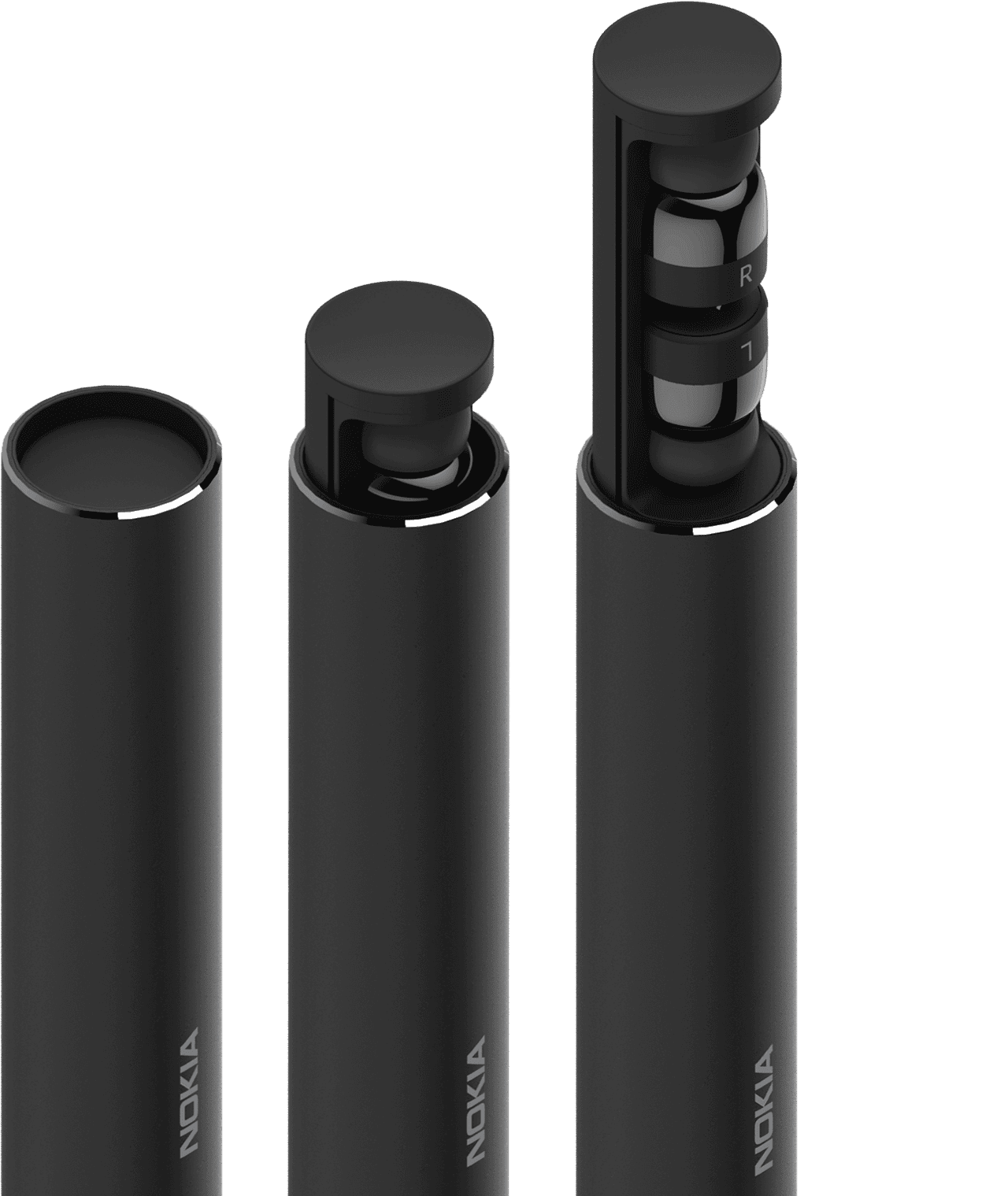 Nokia’s True Wireless Earbuds comes with a unique cylindrical design which gives it an ergonomic appearance. Like other wireless headsets, this headphone supports fast charging. This Wireless Earbuds headset has a four-hour battery life and provides 14 hours of music playback or 16 hours of talk time. In October last year, HMD Global held a press conference in London on October 4 where it officially released the Nokia 7.1. At the meeting, HMD Global also introduced the Nokia True Wireless Earbuds. Now, it appears that the company will continue the lineup with better headsets. However, it did not list the improvements in this new version.