One of the big phones that should be presented, officially, this week is the Sony Xperia 2. Over the next few days, the IFA in Berlin will be held where the Japanese brand tends to present its new flagship, but before that, the device has already been completely leaked.

Recall that the design of the Sony Xperia 2 has already been shown in the unofficial images in the recent weeks. On this occasion, the famous German site WinFuture has just published all kinds of images of the mobile phone that anticipate the design line that will follow this new top of the range, going a step beyond what is seen in the current Sony Xperia 1. An example of this is the return of the 21:9 screen format. WinFuture says that these images will be officially used by the brand to market the Sony Xperia 2 so we can be sure that it is the final design of the mobile. 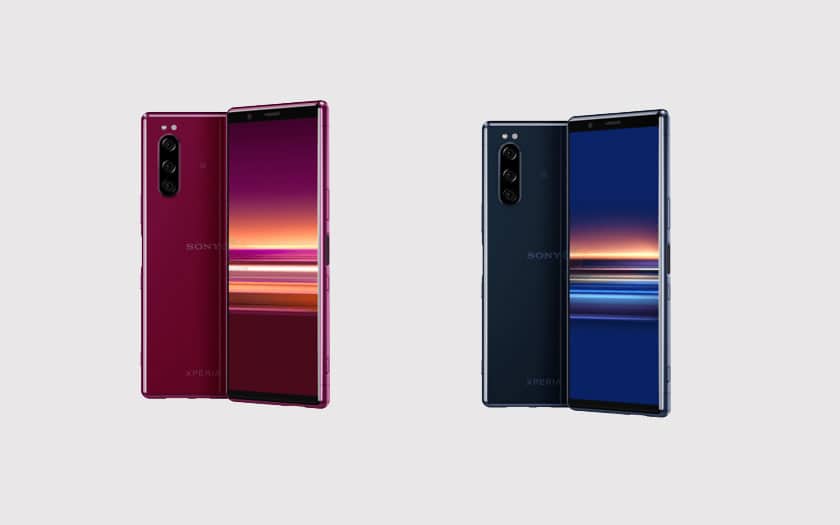 The German site also states that the smartphone would have a screen diagonal of 6.1 inches. Smaller than that of its predecessor, the Sony Xperia 1 and its 6.5-inch panel. However, other features of that smartphone remain unchanged. Such as the fingerprint reader on the side of the smartphone. In addition to the presence of an additional physical button used to turn on the camera. One of the strengths of the smartphone. 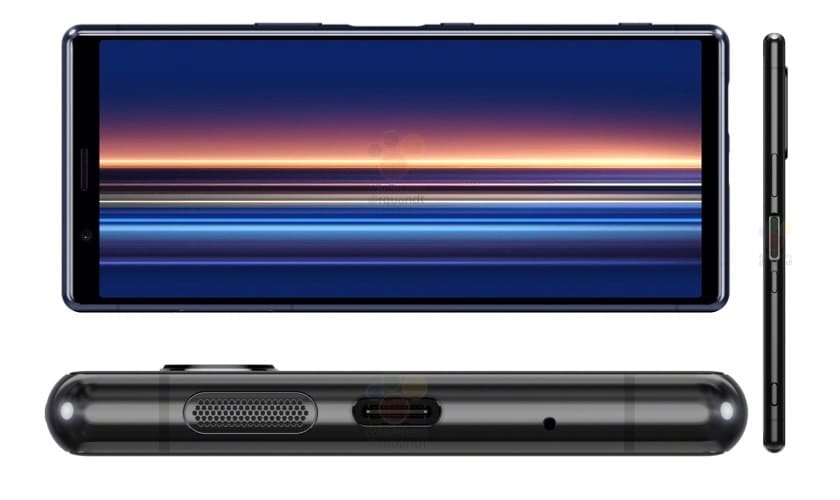 On the back, the triple camera is no longer in the center but is moved. As in most smartphones launched this year (Huawei P30 Pro, Samsung Galaxy Note 10, iPhone 11) at the upper left.

As for other features of the Sony mobile phone. It is expected that within this body we find a Snapdragon 855 processor. Along with 6 GB of RAM and 128 GB of storage capacity that could again support expansion via MicroSD cards. 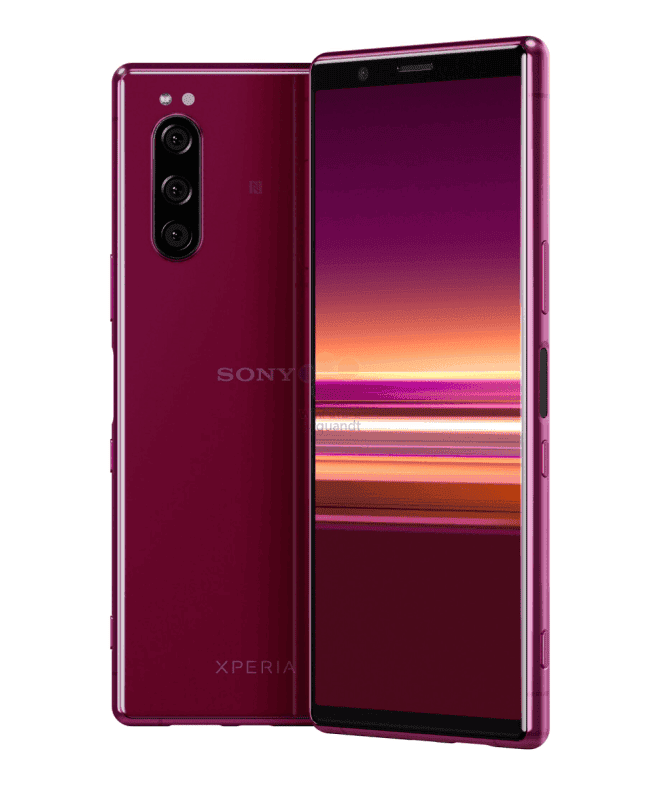 At the moment there are other details to confirm as the battery and the connectivity options. However, Sony conference at the IFA 2019 will take place on Thursday, September 5, in just 3 days.