Huawei’s Kirin 990 chip will debut at the IFA 2019 exhibition in Berlin, Germany on September 6. Today, the company not only revealed the time of the event, it also said that it will hold an almost simultaneous event in China. According to the Chinese manufacturer, Huawei Kirin 990 press conference will hold in Berlin, Germany at 10:30 (local time). Furthermore, at 6:30 (Beijing time) on the same day, it will host the 2019 Huawei Kirin Media Communication Conference. Thus, this chip will arrive in China a few hours after it touches down in Berlin. 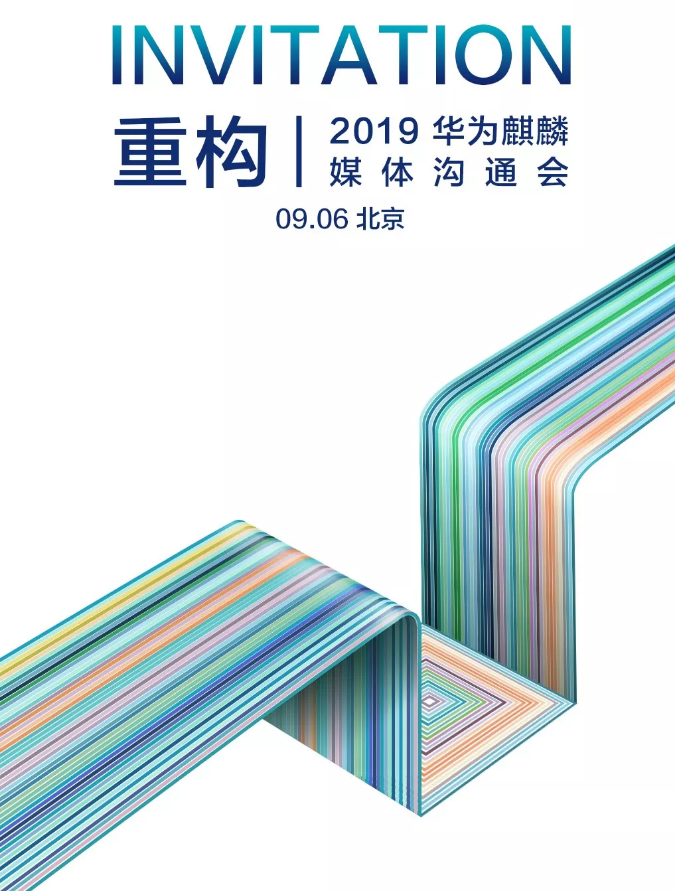 Huawei said that in the past two years, AI has done a lot for smartphone images, intelligent translation, voice interaction, etc., bringing a new smart experience. In 2019, as a 5G commercial year, it is now high-speed, low-latency, wide-connection features, etc. Huawei Kirin 990 will adopt a new architecture (Cortex-A77 CPU core and ARM’s Mali-G77 GPU, 7nm + EUV process). Thus, providing 20% greater transistor density and in turn, increased power efficiency. Furthermore, this new chipset should allow 4K recording at 60FPS – It’ll be a first in the Kirin series. Of course, the Kirin 990 will also represent an upgrade in terms of Huawei’s AI interface with a brand new NPU based on Huawei’s Da Vinci architecture.

According to speculations, the Huawei Mate 30 series, and Mate X foldable phone will use the Kirin 990. Furthermore, the Huawei P40 which should arrive in Q1 2020 will also use this chip.

Next The US signs a 5G agreement with Poland - targeting Huawei?