Over the course of 2019 the chinese CUBOT brand worked hard to improve the camera capabilities of their phones, because in order to escape the label of just a cheap phone maker it’s more or less mandatory. And seems like they actually managed to hit the jackpot thanks to the cooperation with the world-renowned 360 technology company. And now they are launching three new phone models as the first result and all of them – CUBOT X20 Pro, X20 and P30, are equipped with the same AI triple cameras. 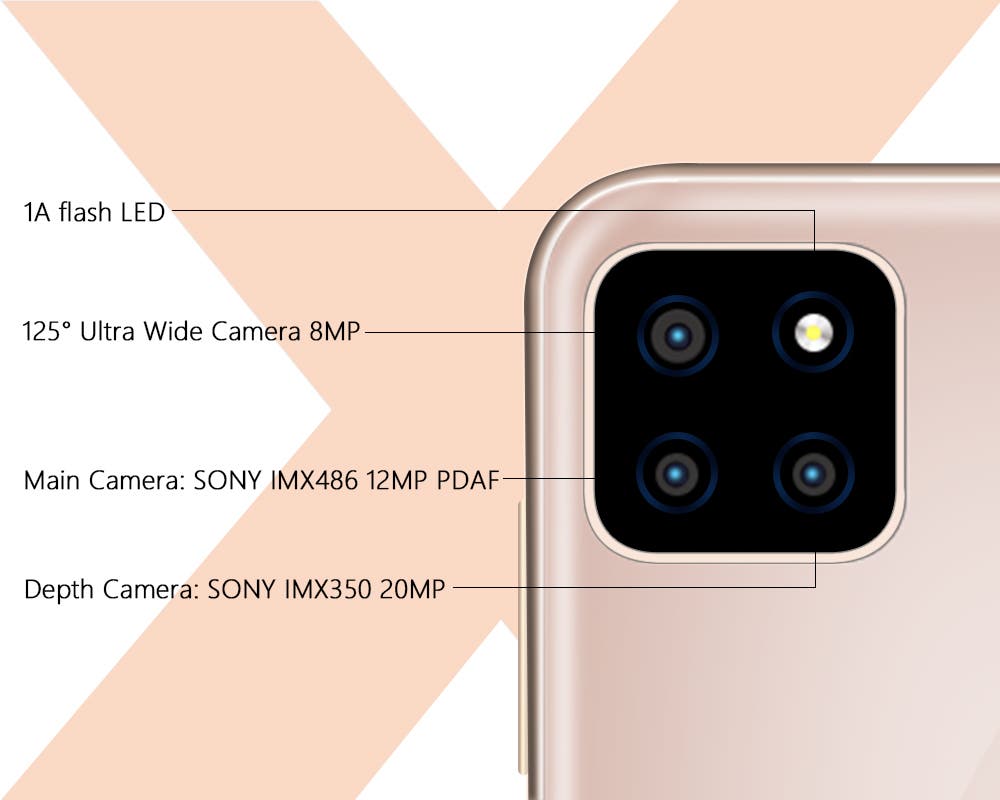 So let’s take a look at the camera setup in detail. As a main sensor they are using 12MP Sony IMX486 sensor accompanied by depth sensor with 20MP Sony IMX350 and 8MP ultra-wide 125° angle  sensor. CUBOT is probably the first company to use 20MP sensor as a depth camera and it’s quite certainly a significant step up from the usual 8MP or 2MP sensor in comparable smartphones. So with these new CUBOT phones you can expect quite powerful blurring of the background, bokeh effect and highlighting the focus. Also the 125° super wide-angle lens is surely above the average and allows the cameras to break through the narrow field of view. 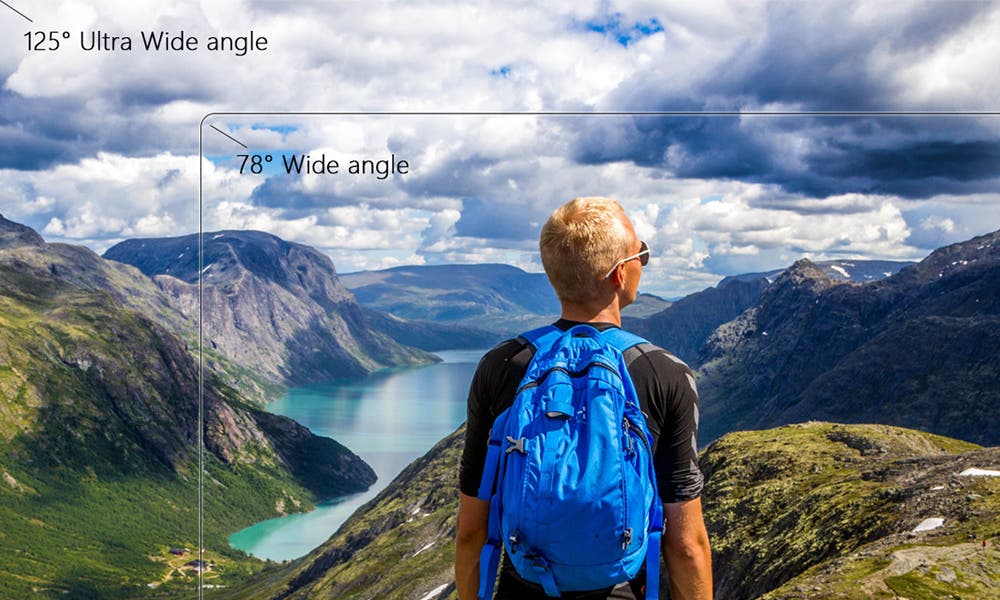 The company worked hard not just on the hardware side of things, but also software and optimizations. With AI recognition for 16 different scenes, tweaked DSP processing ability, multi-frame noise reduction and bright night scene restoration they are confident in the quality results. According to CUBOT engineers even in the dark environment the cameras are capable of delivering great results thanks to the latest algorithm and the aforementioned multi-frame noise reduction.

The main parameters of these three new phones are as follows :

All three new CUBOT phones are looking great not just in terms of design, but also with the new and improved triple cameras. They should be hitting the market in September and the makers are already promising very interesting starting prices. More detailed info about the most powerful CUBOT X20 Pro can be already found on the official website.