Today was a big day for Honor. It launched a number of new products for different categories. We have already talked about the Honor 20S, the Honor Play 3, and the Honor Band 5 Basketball Edition. But apart from these products, the manufacturer also announced the Honor MagicBook Pro Ruilong version, starting at 4699 yuan ($657).

The laptop uses a 16.1-inch 16:9 Full HD IPS screen. The rest of the display parameters include 100% sRGB wide color gamut and anti-glare professional eye protection. The screen ratio is 90%. Due to the delicate craftsmanship, the MagicBook Pro is as light as 1.7kg and as thin as 16.9mm. 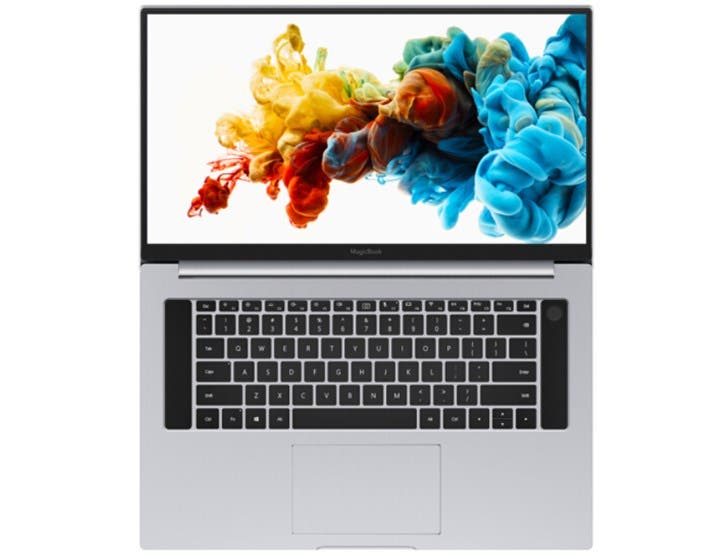