Huawei’s sub-brand Honor has unveiled the Honor 20s following a series of leaks and teasers. As expected, the device sits below the standard Honor 20 even though both devices get the same build and virtually the same internals.

First off, the Honor 20s drops the quad rear cameras on the rear of the Honor20 for a triple camera setup. The setup maintains the same position and orientation, while it also retains the Honro20’s  48MP main sensor (f/1.8 aperture). The main sensor is aided by n 8MP ultra-wide-angle camera which replaces Honor 20’s 16MP cam, a 2MP dedicated macro camera, as well as a 32MP front shooter. 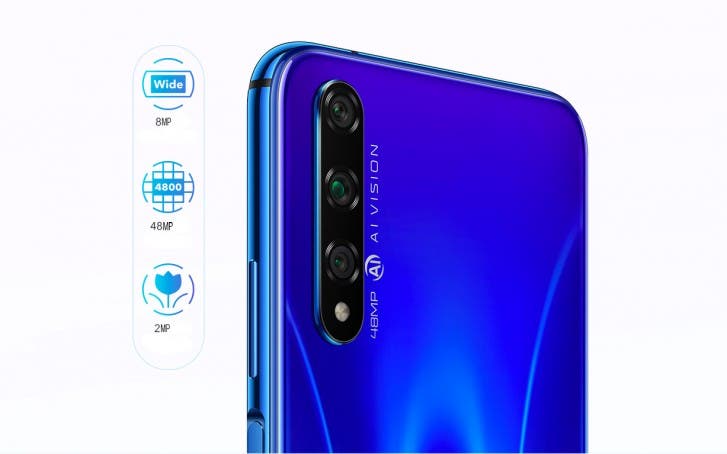 As with the Honor 20, the Honor 2os flaunts a 6.26” screen with an IPS LCD panel with 1080p+ resoultion and a 96% of the NTSC color gamut. Its fingerprint scanner is placed on one of the sides, while it ditches the Kirin 980 for a Kirin 810 chipset coupled with 6/8GB RAM, and 128GB of non-expandable storage. 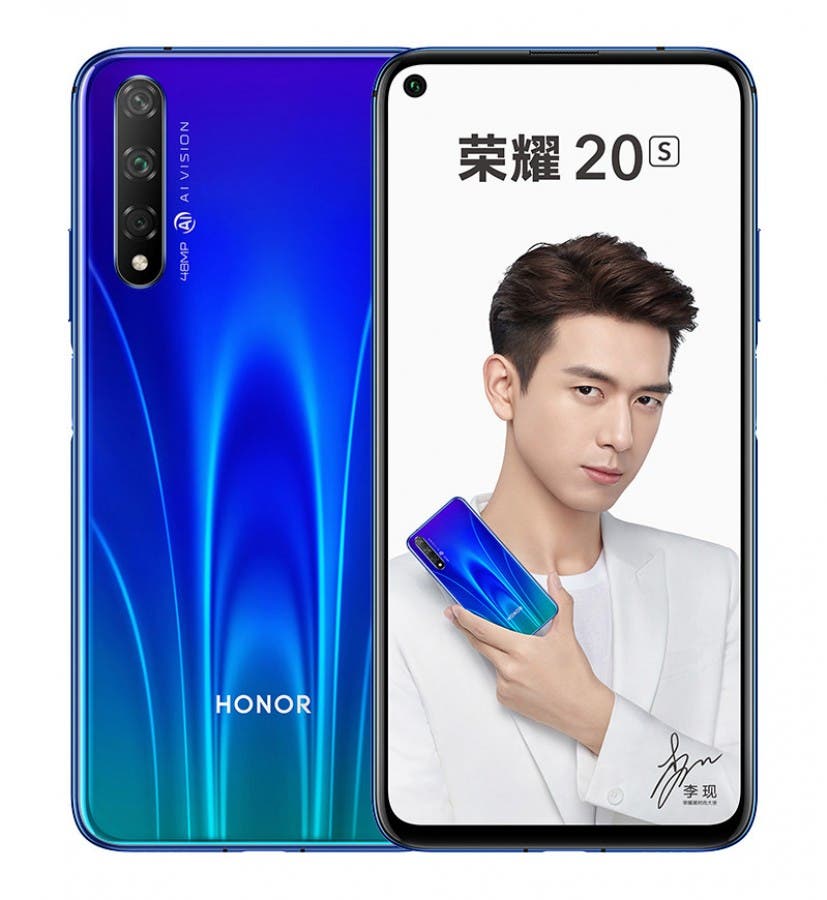 Other specs are similar to the Honor 20 including a 3,750mAh battery, though with a  20W fast charging instead of 22.5W on the Honor 20, boots Android 9, features USB Type-C, and the usual set of connectivity options.

Next Google Pixel 4 appears on FCC with four models