What if the LG V50S ThinQ and G8X ThinQ were the same smartphone? The news is reported by the Korean site SportsSeoul – later taken up by Slashleaks – according to which the first one would be nothing more than the model that will be sold at home, while the second will represent the international version, dedicated to the global market. In other words, only LG G8X will arrive to us and not the other.

The other important difference concerns the connectivity: despite being identical in aesthetics in all respects, the V50S will, however, support the next-generation 5G networks, and G8X will instead be “limited” to 4G. So smartphones both can count on the dual display of the teaser with which LG invited the experts to participate in the event at IFA. 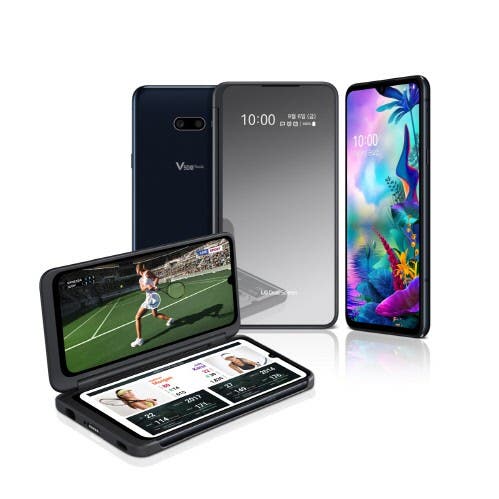 We have already seen the logo of the V50S smartphone too – shared by Evan Blass just a few days ago, and we could appreciate the aesthetic characteristics of the renderings published by OnLeaks in the first half of August. At this point we can make a brief summary of the specific expectations specs of the smartphone, emphasizing the unique, important difference:

The appointment is for tomorrow, 6 September. To know all the news that LG has in store for us.

Previous EMUI 10 based on Android 10: Beta registrations for the Huawei P30 series are now open