Last week, Chinese manufacturer, Meizu, released its latest system, Meizu Flyme 8 system. Now, the company is now rolling out the beta update for three years old Meizu MX6. This smartphone was released on July 19th, 2016 thus it has been in the market for over 3 years. It is quite impressive that Meizu is still looking at this device despite the fact that it’s old. 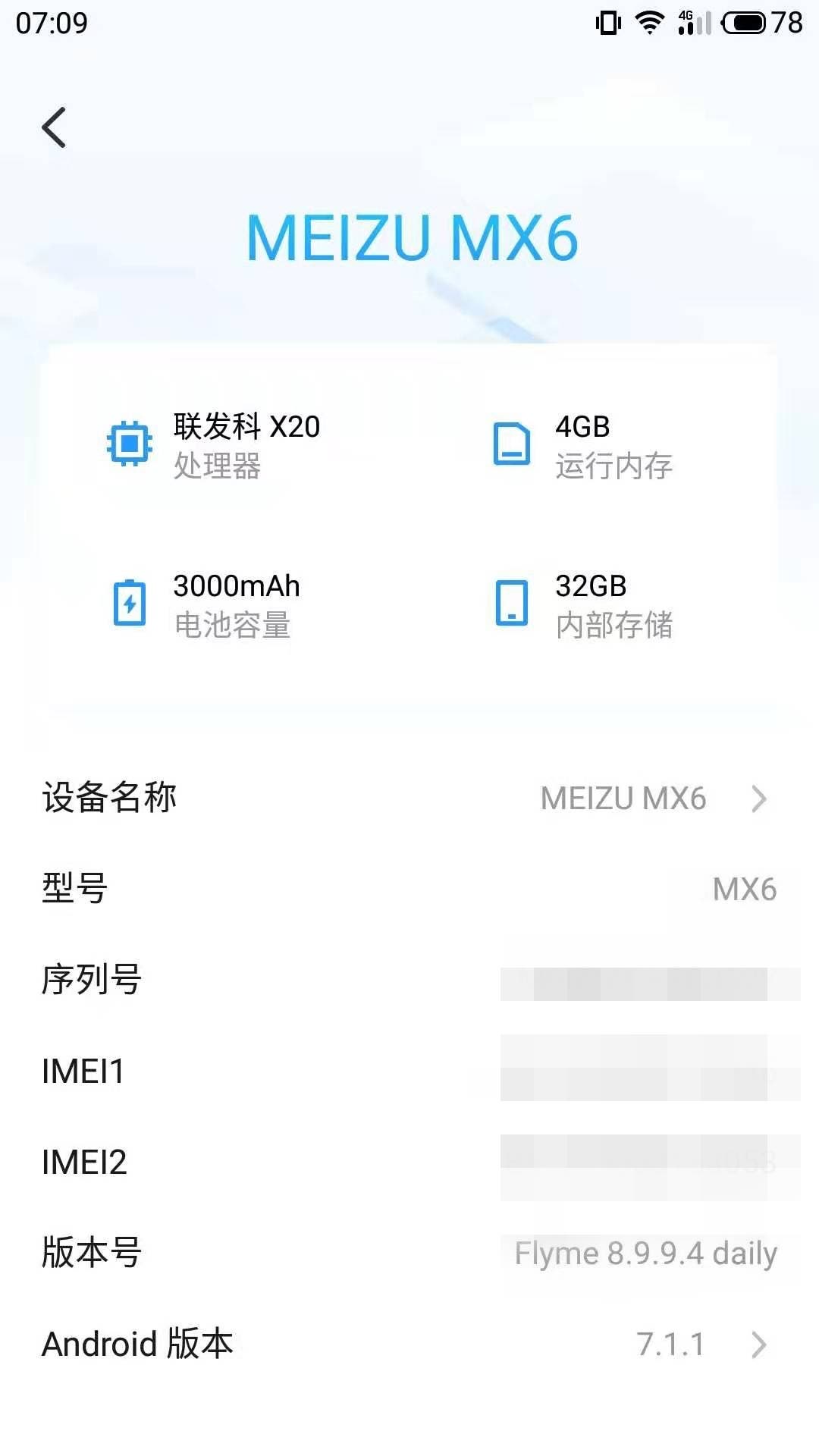 The Meizu MX6 comes with a 5.5-inch display. It comes with a MediaTek X20 processor, IMX386 Sony camera, 3060 mAh battery, and supports a maximum charging power of 24W. According to Meizu’s VP, the upgrade on Flyme 8 is huge. According to him, there are many optimizations and even if the mobile phone is three or four years ago, the performance can still be greatly improved. 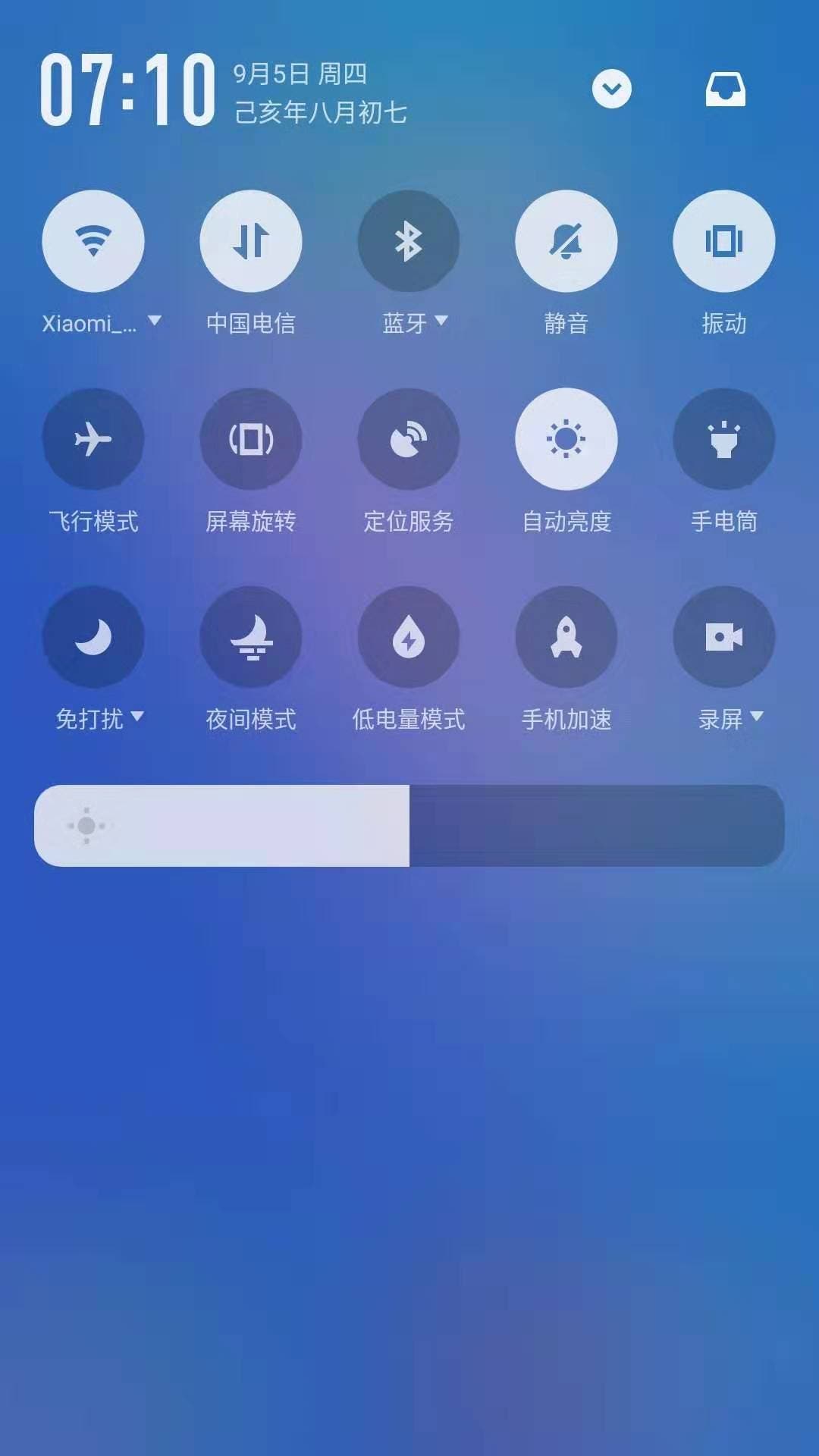 The Flyme 8 system comes with small window mode 2.0. This feature supports split screen on any interface. It brings parallel small windows interfaces for multitasking. In addition, this system has a new Flyme 8 game mode 4.0. According to the company, the game mode 4.0 can effectively ensure that incoming calls are constantly on the network and support the operation of the screen.