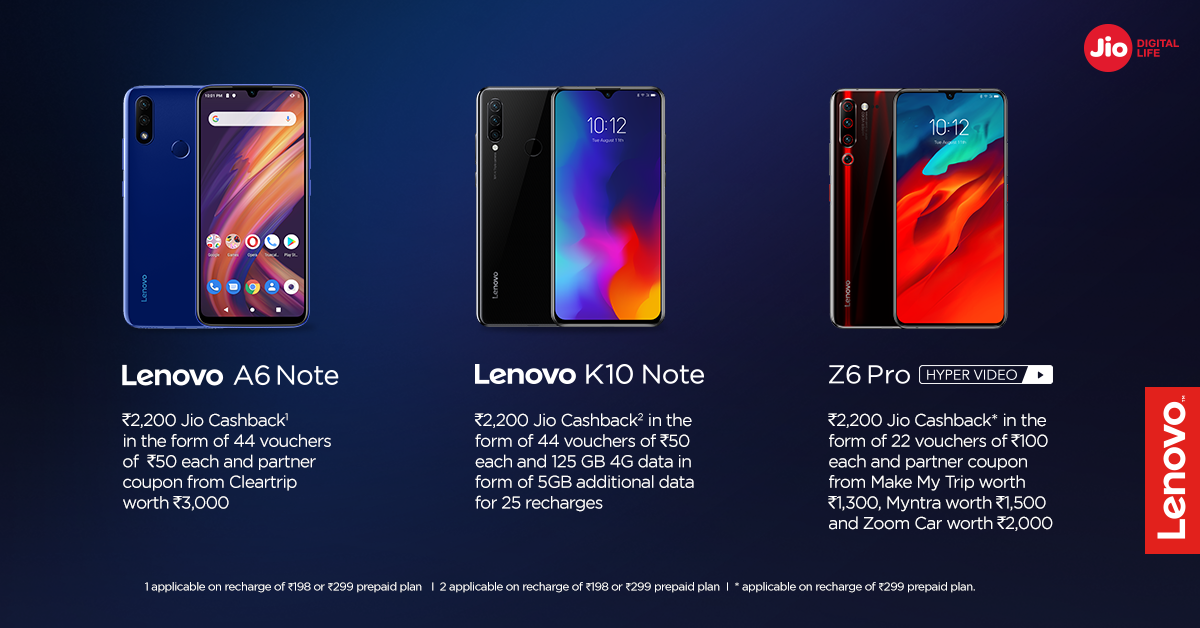 The mid-range Lenovo K10 is a repackaged Lenovo Z6 Youth Edition and hosts a Snapdragon 710 SoC underneath a 6.3-inch full-HD+ display with a waterdrop-style notch design. It sports a triple rear camera setup with a – 16-megapixel main camera with f/1.8 aperture, a secondary 8-megapixel camera with 2x optical zoom and f/2.4 aperture, and a tertiary 5-megapixel depth sensor with f/2.2 aperture. Sales for the handset will start on September 16th. 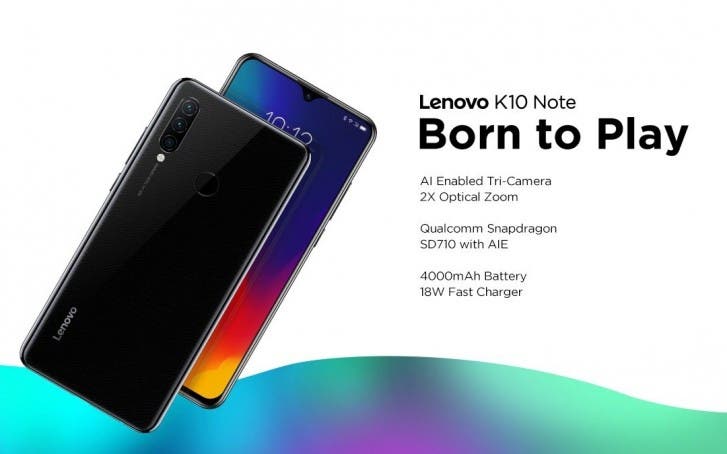 The Lenovo Z6 Pro is the flagship of Lenovo boasting a Snapdragon 855, 8GB of RAM, and a 6.39-inch AMOLED display with support for DC dimming and HDR 10. It has a quad-camera setup on the rear. In fact, it’s pretty much the same model that launched in China in April.