The Motorola One Zoom probably is the main star of Motorola’s IFA section, however, the company also took the opportunity to unveil the Moto E6 Plus. The Moto E series is traditionally made of simple entry smartphones, and the E6 Plus won’t be an exception. It’s a cost-effective smartphone mainly focused on emerging markets.

The Motorola E6 Plus boasts an Helio P22 SoC paired with either  2 or 4GB of RAM. There’s also 32GB or 64GB of storage respectively. If that amount of storage isn’t enough for you, you can still expand it via a microSD slot. These specifications come underneath a 6.1-inch 720×1560 19.5:9 IPS touchscreen. Of course, this isn’t a smartphone with a notable screen-to-body ratio, but we can say that Motorola has done an admirable job with the bezels. 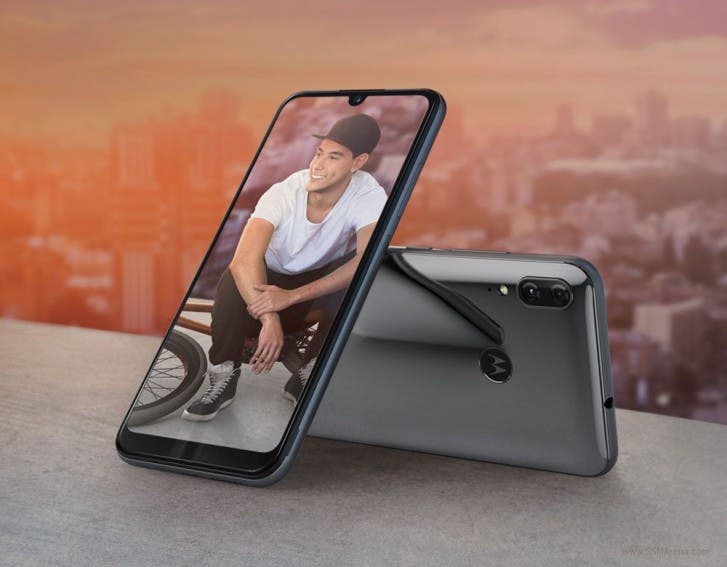 The camera department is composed of a dual-rear camera setup on the back. This vertically-aligned camera array comprises a 13 MP f/2.0 main camera with 1.12um pixel size, which comes alongside a 2 MP depth sensor and an LED flash. The selfie snapper lives inside the small notch at the top of the display and can take 8MP shots with f/2.0 aperture.

The E6 Plus features most of the connectivity functionalities except for NFC. Worth noting that it retains 3.5mm headphone jack, but also includes FM Radio functionality. Last but not least, there is a fingerprint scanner on the back which doubles as Motorola’s logo. The handset will come in two color options – Polished Graphite and Bright Cherry. Apart from the glass display, the handset is entirely made of plastic. 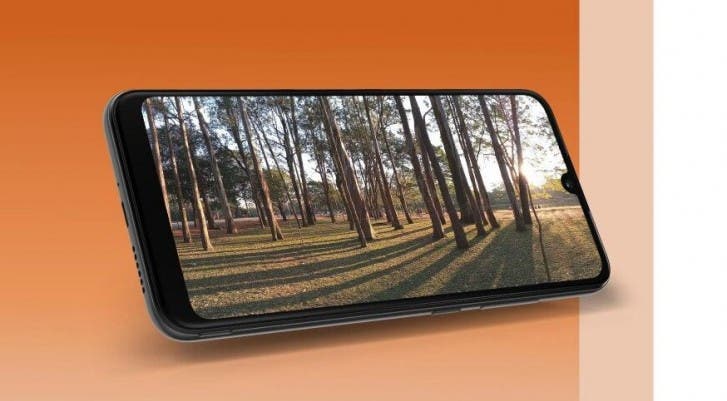 Moto E6 Plus dimensions are 155.6 x 73.06 x 8.6 mm and it weighs 149.7g. The battery capacity is 3,000 mAh, and getting it fully charged should take a long time due to 5W charging through a micro-USB port. The handset is available today in Latin America, but it will reach Europe later this month for €139. In the coming months, it will also make it to the Asia Pacific region.