This afternoon, Xiaomi International Vice President, Xiaomi India head Manu Kumar Jain published a poster on social networking sites that caused a lot of stir. The poster indicates that Xiaomi will release new products in India on September 17. Plus, the Xiaomi executive said that this is going to be the largest smart home product ever launched in the Indian market. That’s why we are sure it will be the Redmi TV.

In the past, Xiaomi has launched a number of smart home products in the Indian market. Those products include washing machines, vacuum cleaners, electric toothbrushes, water purifiers, electric scooters, and so on. However, the poster hints Xiaomi will launch a large-screen product. So there is every reason to think we are dealing with the Redmi TV 70-inch previously released in the Chinese market. 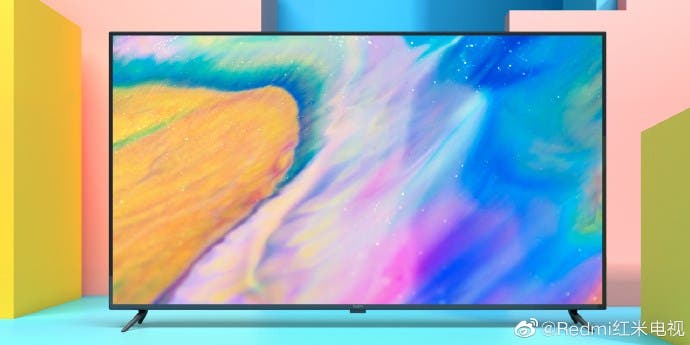 Probably you are aware of the first TV product of Redmi. The Redmi TV is designed with a 70-inch 4K ultra-high-definition giant screen. Its display area is more than 60% than the mainstream 55-inch TVs. The company has also emphasized that the cost of this model is more than double that of 55-inch TVs. However, the larger screen can bring more shocking immersion to the user. Also, the best viewing distance of the 70-inch giant screen is 1.9m ~ 2.8m. In other words, it can be placed in the small living room.

In terms of core configuration, the Redmi TV is equipped with independent cavity speaker, Amlogic quad-core 64-bit processor, 2GB memory, 16GB flash storage, and supports Xiao AI voice assistant. One of the most amazing features of this TV is the ability to provide fast projection after scanning the QR code via the phone.

By the way, this company has issued a statement that says they are going to double the sales of the 70-inch TV.  There is no reason not to believe in this.