In addition, the company showed a video which illustrates the AI computing power of this chip. The video indicates that the Kirin 990 5G chip can achieve multi-person video replacement. It can edit the video to retain select characters while retaining the original video quality. In addition, you can arbitrarily replace the video background and also delete unwanted characters and so on. 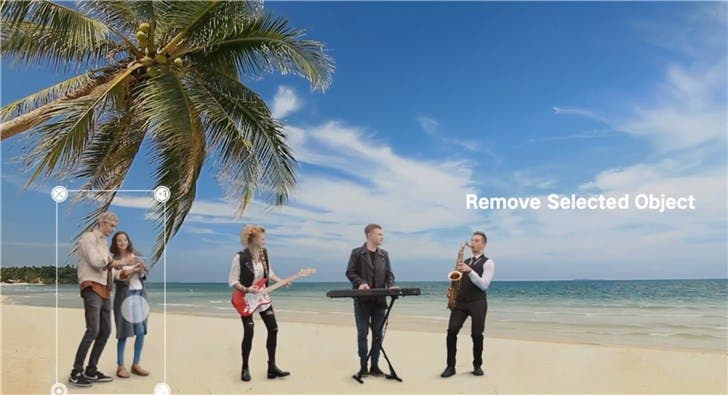 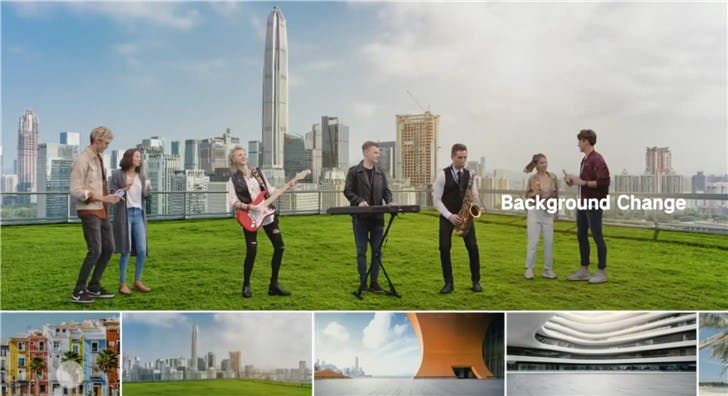 The Huawei Kirin 990 5G uses a 7nm FinFET Plus EUV transistor manufacturing process. The official said that compared to the traditional 7nm process, the transistor density increases by 18% and the AI ​​operation is more energy efficient.

Previous Huawei Mate 30 series will use the Kirin 990 SoC