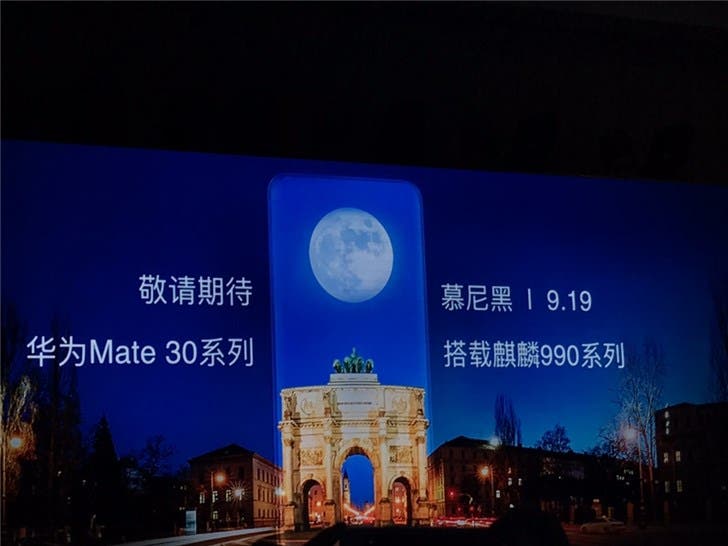 In terms of CPU, Kirin 990 uses 4 A76 big cores and 4 A55 small cores. In addition, it comes with an ARM Mali G76 GPU. Its performance increases by 6% and the energy efficiency increased by 20%. The Kirin 990 also comes with Huawei’s self-developed DaVinci architecture NPU and the micro core achieves ultra-low power consumption. The ISP is upgraded to Kirin ISP 5.0 and supports LPDDR4X memory as well as a UFS 2.1/3.0 flash. What do you think of the Huawei Mate 30 series using Kirin 990? Let us know your thought in the comment.