The Kirin 990 is on everyone’s lips. Today, in Germany, Huawei released a new generation of flagship chip, namely the Kirin 990. Plus, the manufacturer announced new colors for the Huawei P30 Pro – ink magnolia and smoke purple. But there was another statement that caught our attention. It officially announced that the Huawei P30 series smartphones have been on the market for 6 months. And during this period of time, its sales exceeded 16.5 million units. 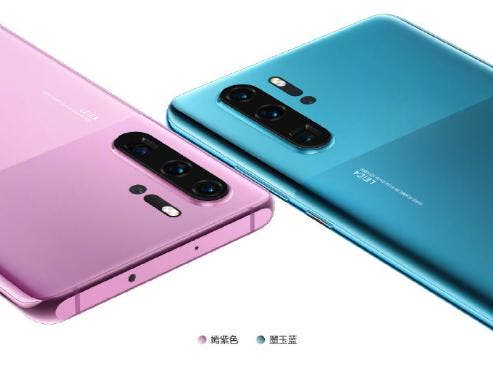 If you remember, the Huawei P30 series debuted in Paris, France, in March this year, and officially came to China in April. It has managed to win customers’ hearts due to its innovative design and powerful camera. The body design is more compact. Plus, the company added a sublimation lens making the phone able to support 50x zoom. It’s been the number 1 on DxOMark with the rear camera score of 112 points.

In addition, the Huawei P30 series phones are equipped with Kirin 980 processor. The chip was developed by Huawei and is known as the first chip in up to 7 aspects:

So with the launch of new color options, the manufacturer wants to boost the sales of the Huawei P30 sales before another flagship comes.

Next Huawei Mate X will not have Google Apps!