Huawei today introduced two new color options for its current flagship Huawei P30 Pro, of which more than 16 million units have been sold in the first six months.

The two new color options of Huawei P30 Pro are inspired by nature. The Mystic Blue color reminiscent of the sky reflecting the sea. While the Misty Lavender color evoke a beach at sunset. 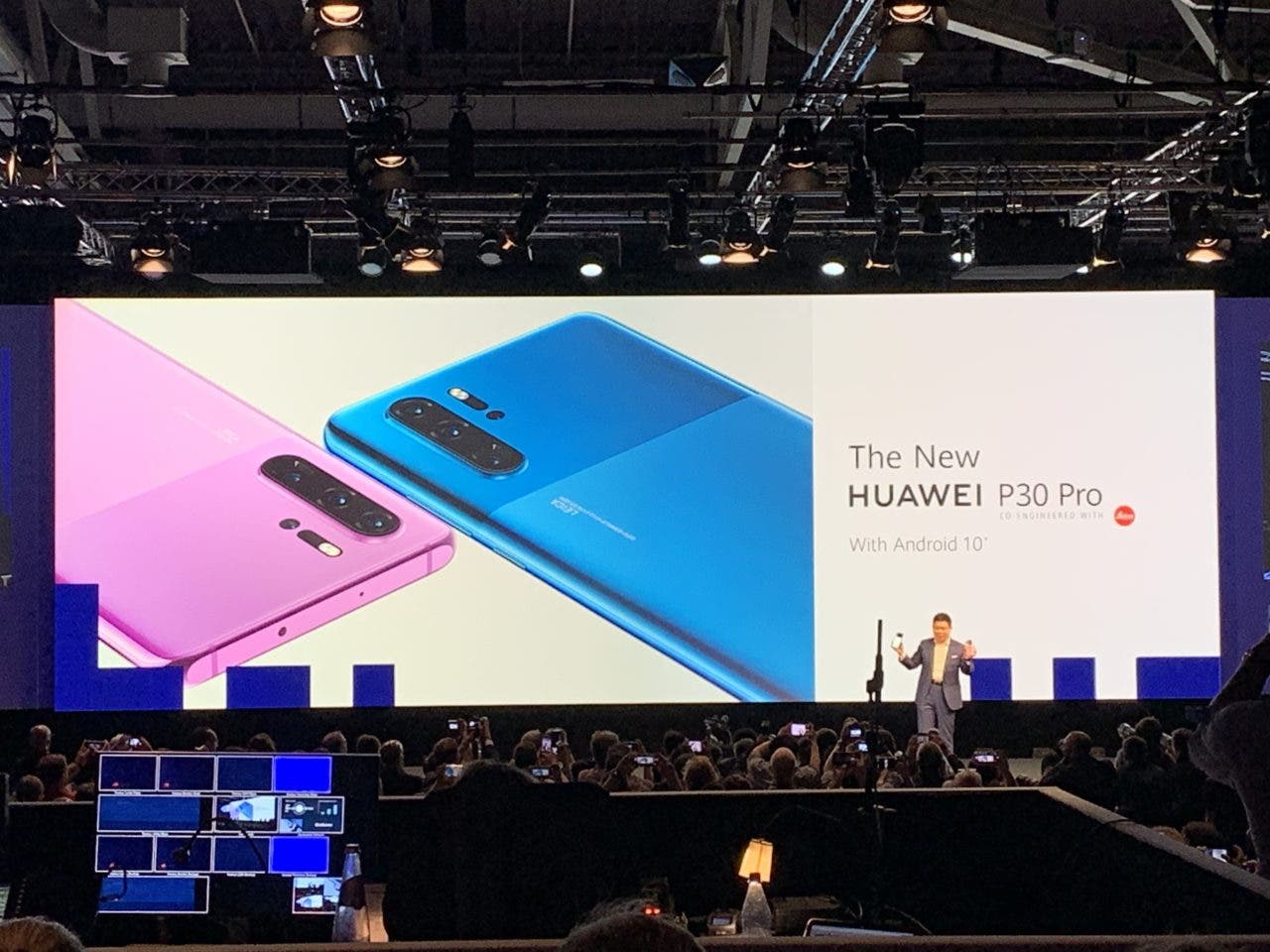 The camera lens area had been subject of a redesign with a high gloss surface. Which is mixed in a new matte finish for the lower half of the hand, which prevents the presence of fingerprints and spots. 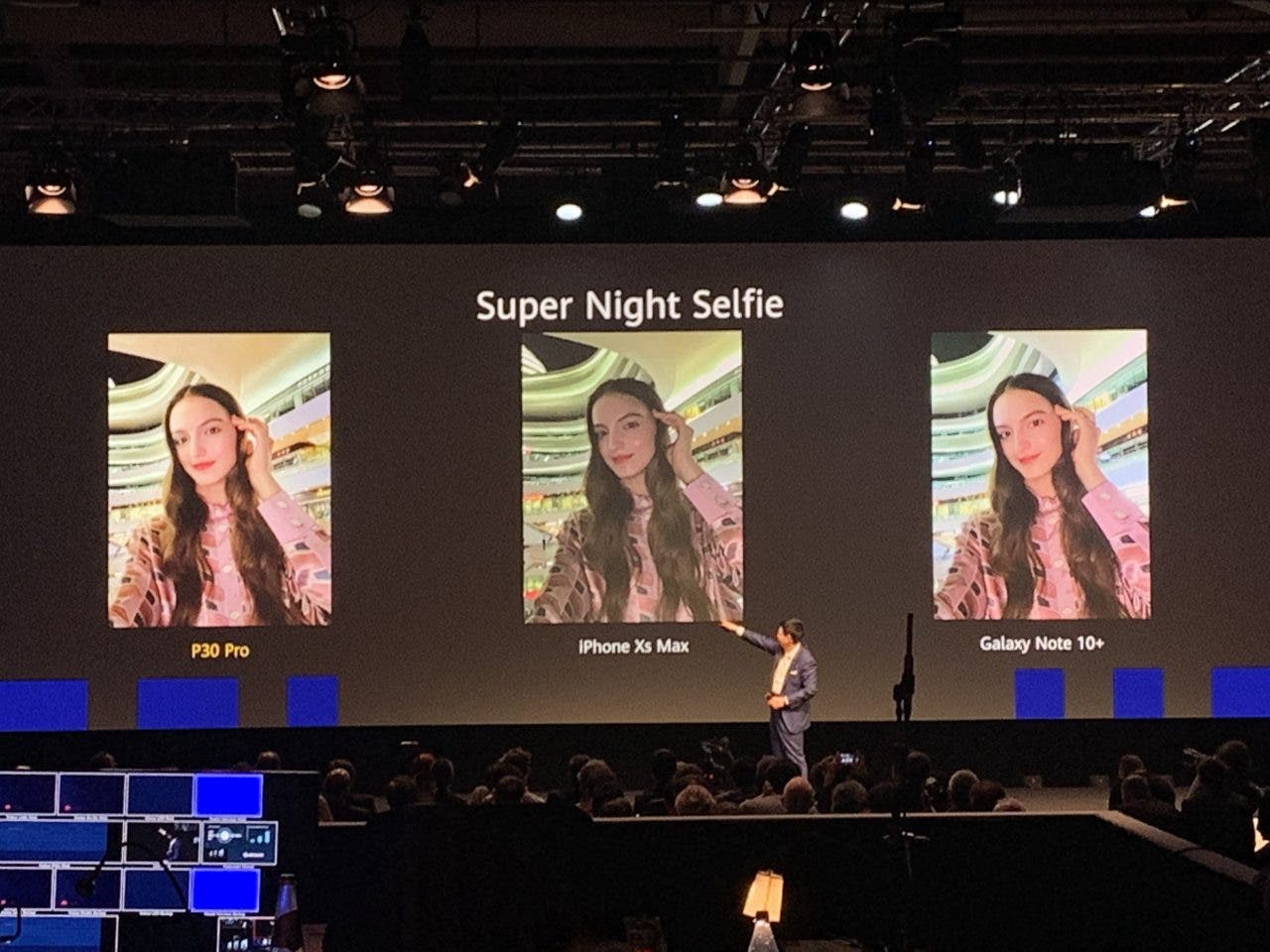 Huawei has also announced new camera features for the Huawei P30 series, including a new Super Night Selfie feature that uses an algorithm to improve the lighting of the person while reducing the brightness of background lights.

Other features that are enhanced is VUA AI from Huawei. Which allows you to create music videos from the gallery with a single click. Once the video is up, you can customize it with your music, filters, effects, etc.

Finally, the Huawei P30 series will be the first to upgrade to the new EMUI10 operating system. Based on Android 10, which offers a renewed user experience.

EMUI 10 will be available in beta form in the next few days. With a public launch expected somewhere around the time the new Mate 30 launches.