Today, Manu Kumar Jain, vice president of Xiaomi Global and head of Xiaomi’s India business, announced that in just five years, Xiaomi sold 100 million mobile phones in India. According to him, this is the fastest sales in its history. Xiaomi has been doing quite well in the Indian smartphone market.

Fastest brand to reach 100M mark! 🥳 Thank you all for your love & support 🙏

In addition to its 100 million units shipment, Xiaomi also ranks first in the Indian smartphone market. In fact, it has been ranking first for eight consecutive quarters, surpassing Samsung and OEMs. According to IDC data, Xiaomi rank first in terms of shipments in India for two consecutive years. Since 2016, Xiaomi has a stronghold on the Indian market with a double-digit market share growth rate. According to IDC, for Q2 2019, Xiaomi shipped 10.4 million units, an increase of 4.8% year-on-year. It’s market share was as high as 28.3%. 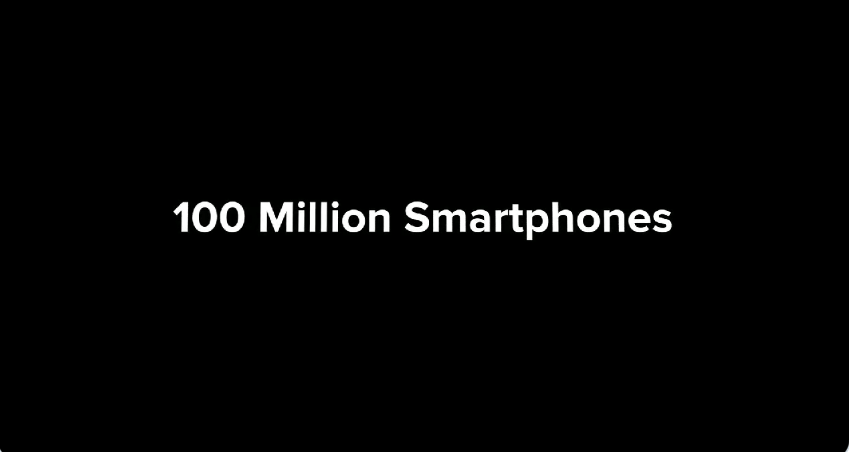 Reports from some insiders claim that its mobile phone manufacturing in India is one of the important factors for consumers’ preference. At the same time, Xiaomi introduced the concept of “community culture” to India, and has a large number of loyal and active fans in India. However, the company will have to tighten its belt because other OEMs are targetting the Indian market.