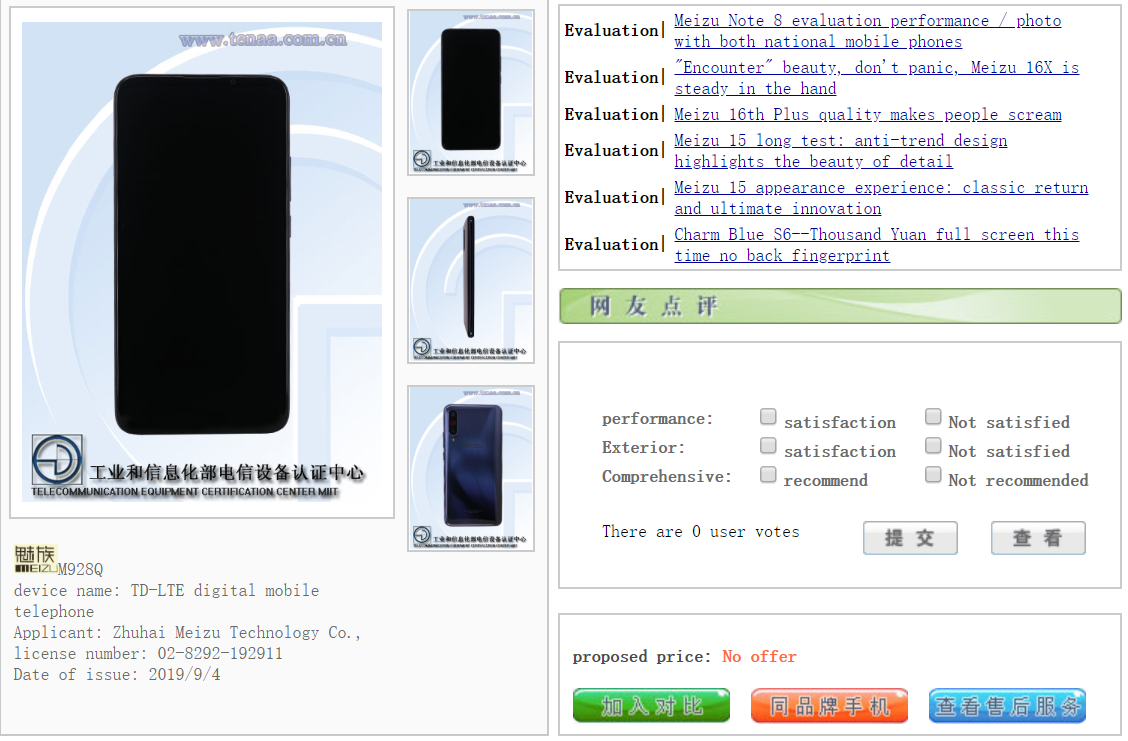 In terms of hardware, the CPU clock speed is 2.84GHz, the RAM size is 6GB, and the storage space is 128GB. In the camera department, this smartphone comes with a 16MP selfie sensor. On the rear, the triple camera setup is a 12MP+8MP+5MP configuration. This phone will run the Android 9 Pie operating system. According to previous information, the Meizu M928Q mobile phone has gotten the Chinese radio approval certification. 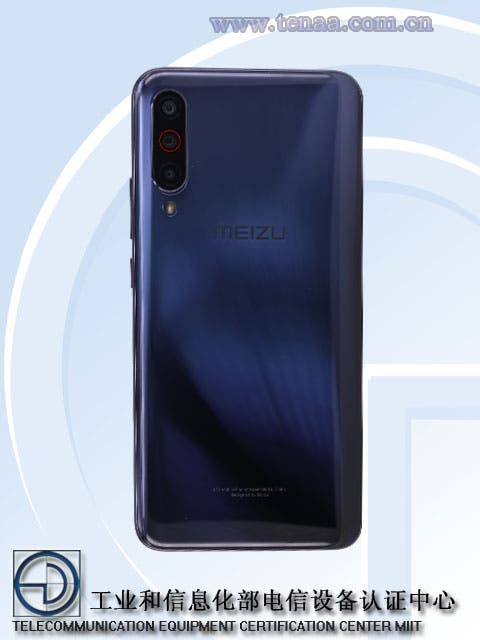 Recently, Meizu released the Meizu 16s Pro smartphone which uses a smaller 6.2-inch Full HD+ Super AMOLED display. This device comes with a Snapdragon 855+ coupled with 6GB/8GB of RAM and 256GB of internal storage. The camera is also a triple camera setup but uses a 48MP+20MP+16MP configuration. It runs Android 9 Pie with a 3,600mAh battery that supports 24W fast charge. 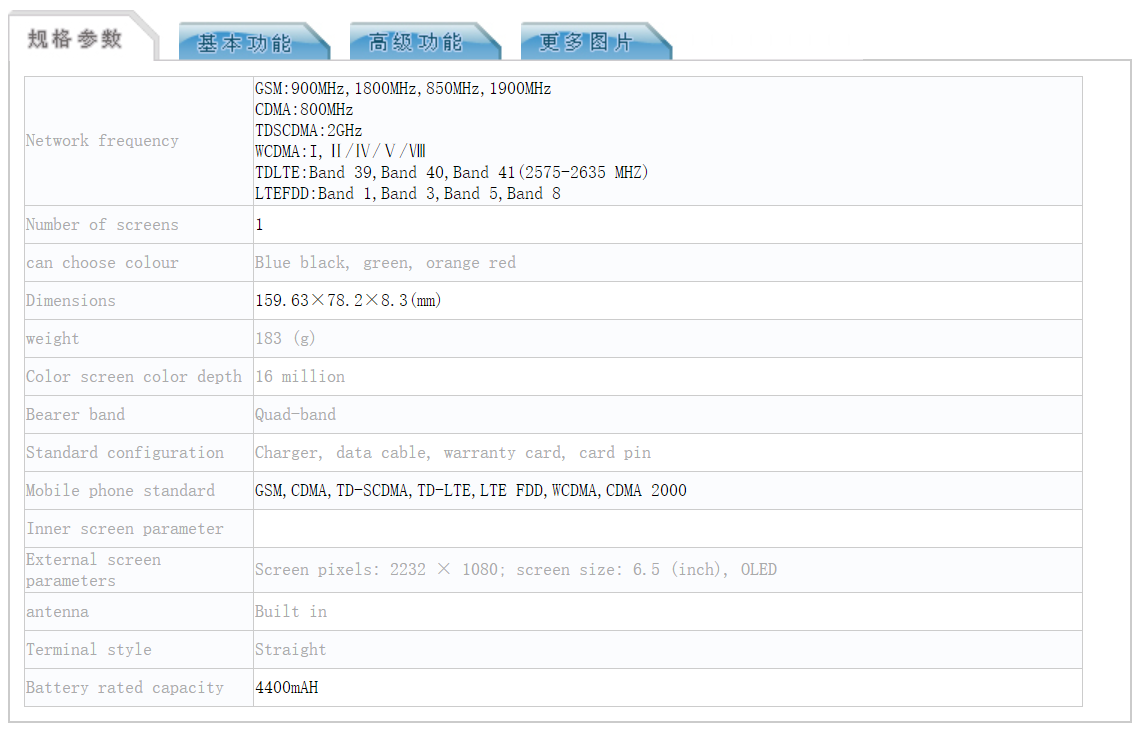 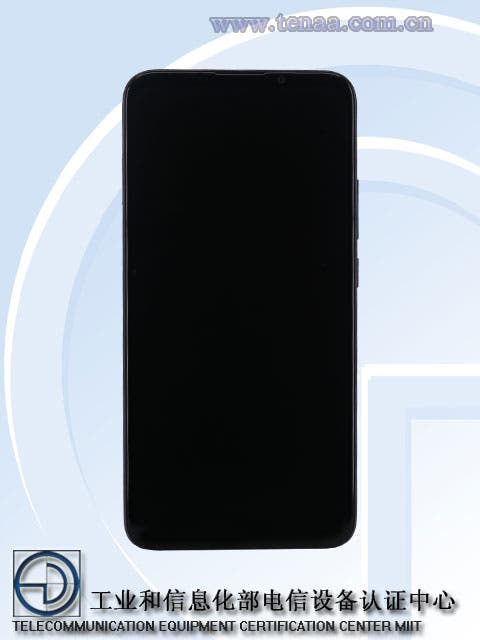 Next Vivo Z1X is official with 48MP triple cameras and 4,500mAh battery