Google is, of course, present at IFA 2019, even if the manufacturer has already released Android 10 and wait for some time before unveiling its Pixel 4. It still has a little surprise for its users. While Smart Displays like the Google Nest Hub or the Lenovo Smart Display is gaining popularity, the US developer wants to offer its benefits to everyone. In this vein, it unveiled Ambient Mode for Google Assistant.

Ambient Mode to turn your smartphone into a Smart Display 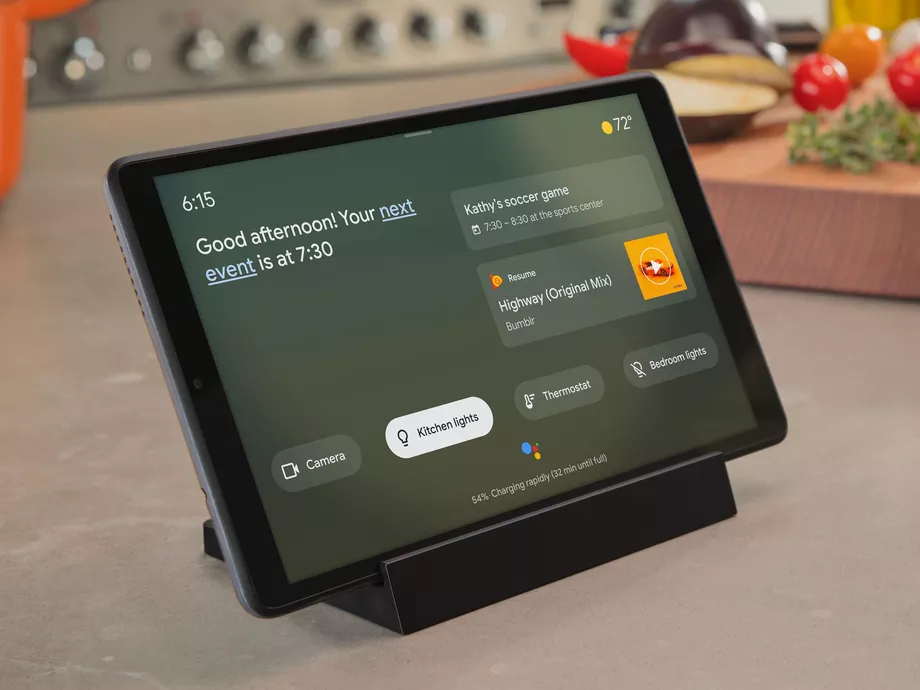 The idea is simple: With this new Ambient Mode for Google’s smart assistant. Your smartphone turns into a Google Home as soon as it is in charge. A new interface, very close to that of Smart Displays, is activated then to offer you a simplified version of your smartphone.

This way, you can easily transform your smartphone to Home product. And control the devices in your home without worrying too much about its autonomy. Likewise, a tablet could then be your main Google Home. When constantly sitting on a charging base, before turning back into a tablet as needed.

Unfortunately, this feature is currently extremely limited in its deployment. Google has announced that only the Nokia 7.2, Nokia 6.2, Lenovo Yoga Smart Tab and Lenovo Smart Tab M8 HD will benefit at the moment, with a wider deployment that will happen later. We hope for rapid deployment as this feature is attractive.