Yesterday, Xiaomi released a poster which shows wireless charging eclipsing wired charging in the future. Now, a new poster on Weibo shows that the company will launch a Mi Charge Turbo technology. According to the company, the Xiaomi Mi Charge Turbo will redefine charging speed in the 5G era. Xiaomi also announced that it will hold a 5G era charging technology communication meeting on September 9. We will have more information on this technology in the meeting. 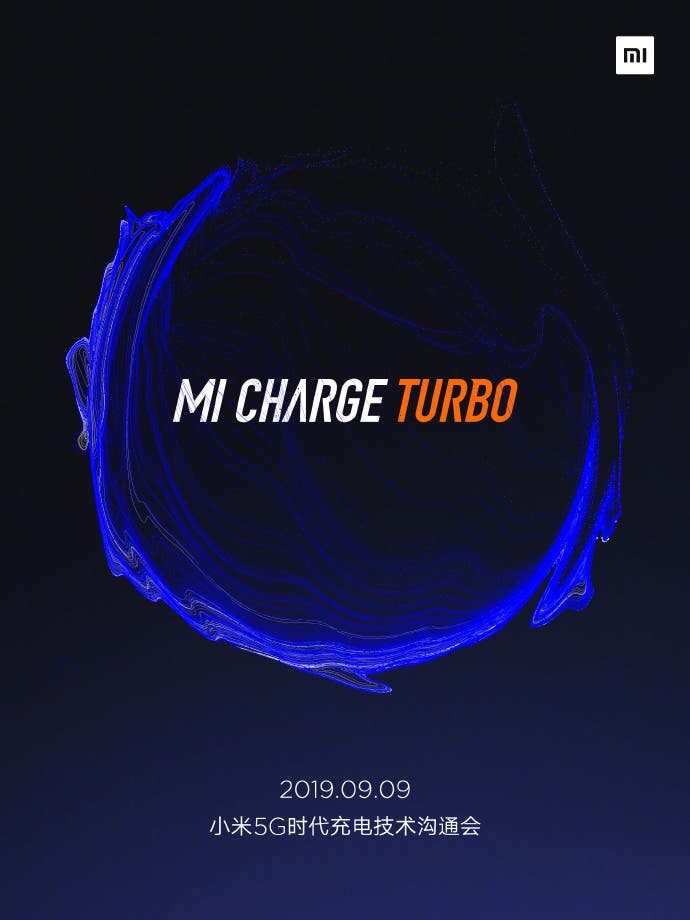 Looking at Xiaomi’s recent flagship, Xiaomi Mi 9, the wireless fast charging power is 20W, and the cable is 27W. Of course, at the beginning of the year, Xiaomi announced that it would get a 100W wired fast charge. According to the company, this charger can fully charge a 4000 mAh battery in 17 minutes. 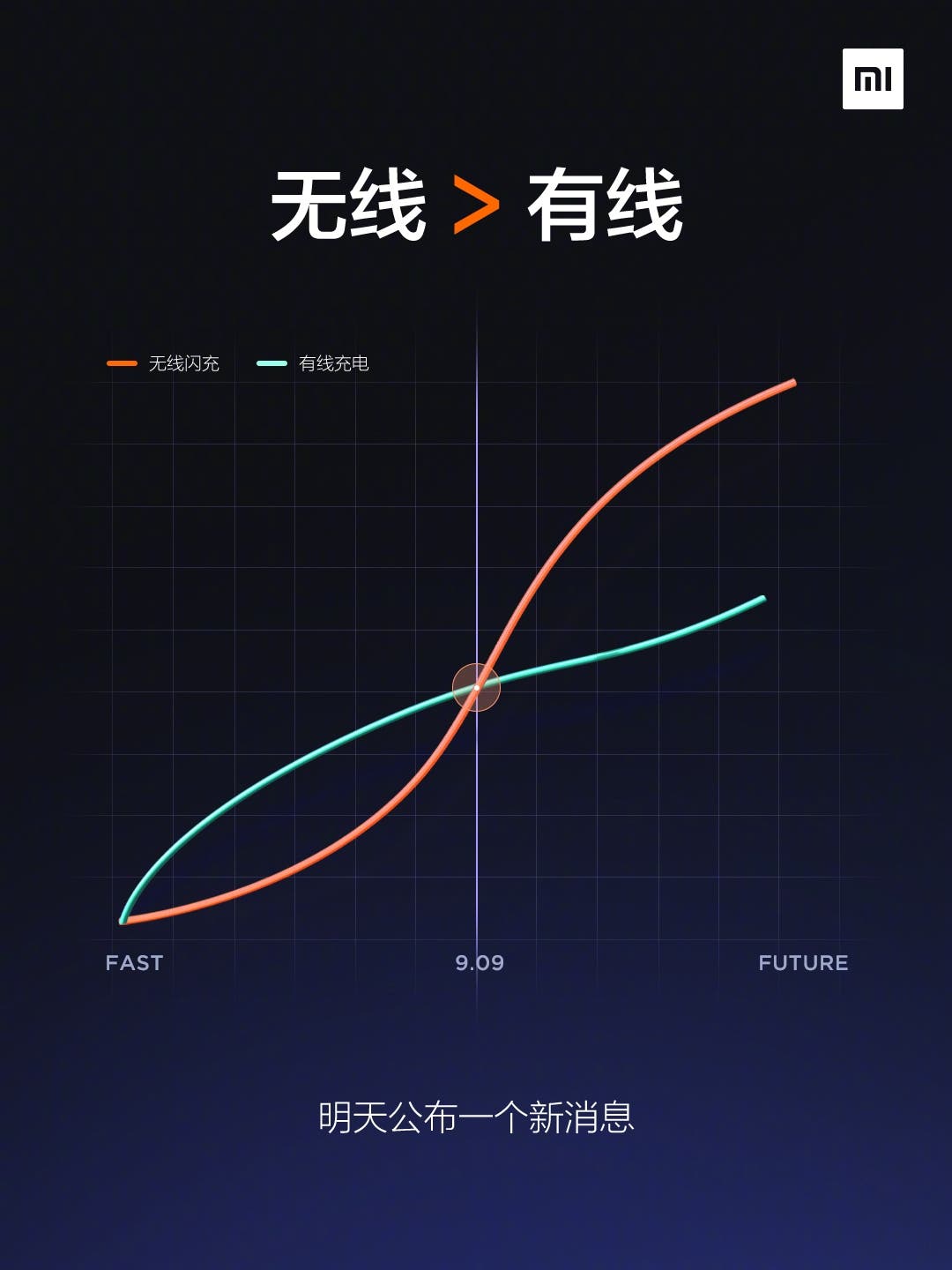