After several months of comprehensive testing, the official version of Android 10 is now available. Some smartphones including the Pixel 3 series and Essential Phones already have this update. In addition, the likes of Redmi K20 Pro, OnePlus 7 and OnePlus 7 Pro currently have betas. Google has released the Android 10 source code on the Android Open Source Project (AOSP). This allows OEMs and developers to get the official Android 10 source code for compilation and development. This also opens the door for third-party custom ROMs. In fact, the first Android 10 third-party custom ROM is now available on XDA forum. It is only available for the ASUS ZenFone Max Pro M1 smartphone. The ZenFone Max Pro M1 is an affordable mid-range smartphone with an operating system that is almost native. 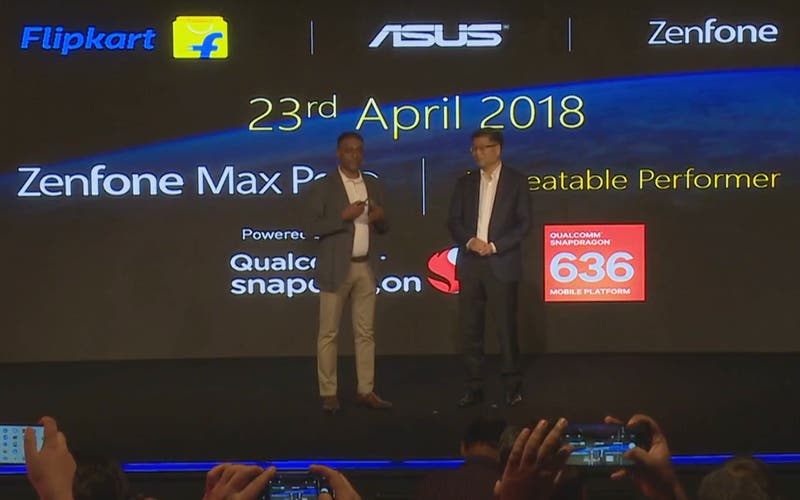 This third-party ROM became available only two days after Google released the official version of the Android 10 source code. It should be quite stable without any major bug. We expect to see more Android 10 third-party ROMs coming out in the next few weeks or even days, and they will support more Android smartphones.

If you have an ASUS ZenFone Max Pro M1 smartphone and want to try out Android 10 before ASUS officially pushes Android 10, you can download it from the XDA forum. Please note that you must flash in a special TWRP version and a special Google Gapps suite, which can be found in the download page.