According to recent reports, Chinese manufacturer, ZTE has shipped more than 50,000 5G base stations worldwide. According to ZTE’s plan, the company hopes to deliver over 100,000 base stations by the end of this year. In addition, the demand for 5G terminals is currently more than the supply in China. Thus, Huawei, ZTE and other OEMs have a lot of work to do. 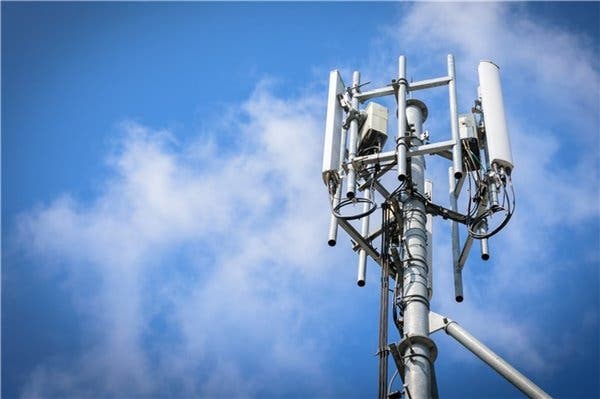 Xu Wenwei, director of Huawei’s strategic research institute, said that Huawei has more than 50 5G commercial contracts worldwide, of which 28 are from Europe, 11 are from the Middle East, 6 are from Asia Pacific, 5 are from the Americas. As for Africa, Huawei has an MoU that will see it build over 200,000 5G base stations. This represents nearly two-thirds of the 5G base stations from the continent. No doubt, ZTE 5G is well behind Huawei’s.