Chinese manufacturing giant, Huawei, is getting set to unveil its latest flagship series, Huawei Mate 30 series. The smartphones in this series have all the necessary certifications it needs and we now have a first look at its retail box. According to popular Chinese leakster on Weibo, Huawei Mate30 Standard Edition uses a black + gold retail box. The box itself is bright black but other writeups on the box are written in gold. This excludes “leica” which is in red and white. 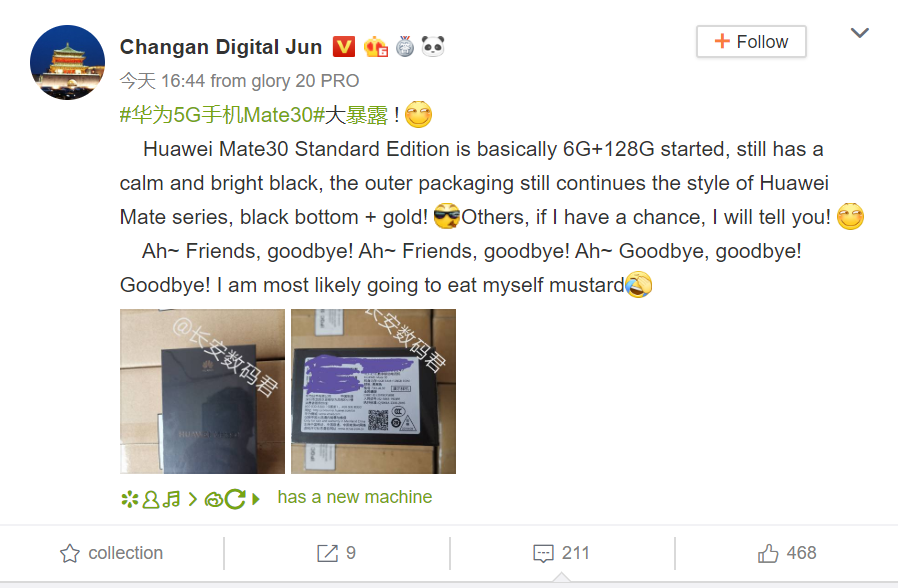 The brief description on one side of the box shows that this is the 6GB+128GB bright black version. In addition, its 3C model number is TAS-AL00 while the network access number is 02-5043-192491. The 6GB/128GB version should be the lowest version of the Mate 30 series. On the box, we can see that this is a TD-LTE version. 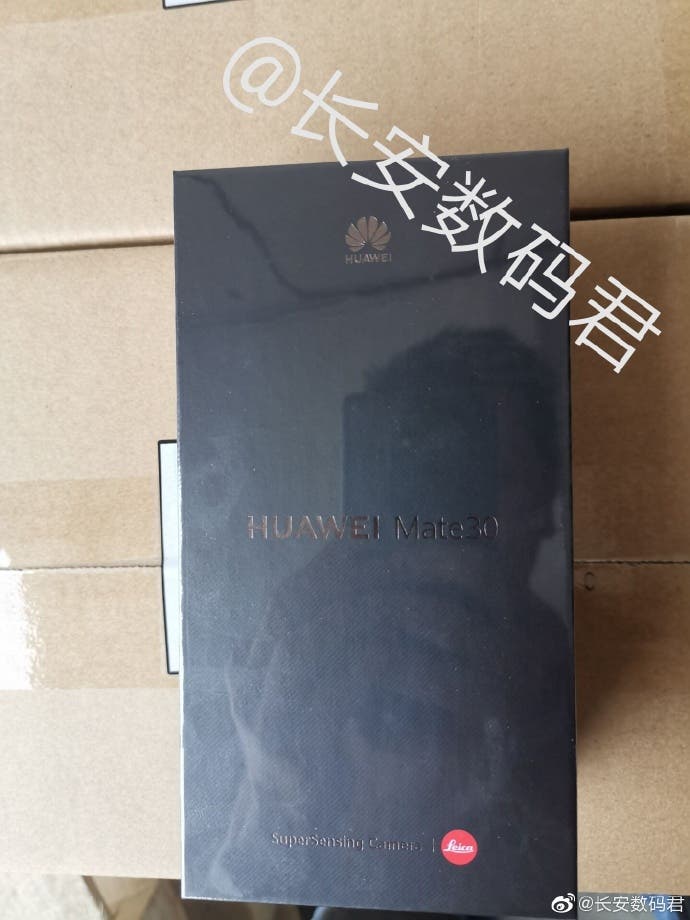 There is no indication of 5G compatibility. Recall that the Huawei Mate 20X 5G version has an indication on its retail box that its a 5G phone. Thus, this is probably the LTE version. 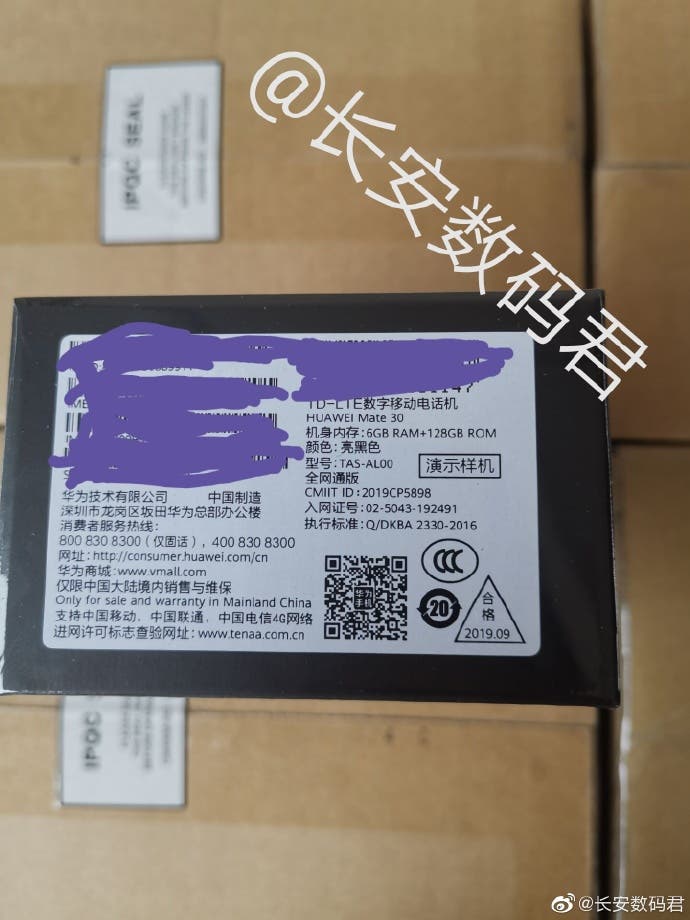 Previous OnePlus will improve the closure of background applications