Huawei has a laptop series called MateBook. In this line, the company has released a number of outstanding models designed for all categories of customers. And if taking into account that Honor belongs to Huawei as well, we can say there are notebooks packed with both Intel and AMD chips. But still, something is missing. Earlier today, the company announced the new Huawei MateBook Linux version. It turns out Huawei and Deepin Linux have already carried out ‘long-term adaptation work’. 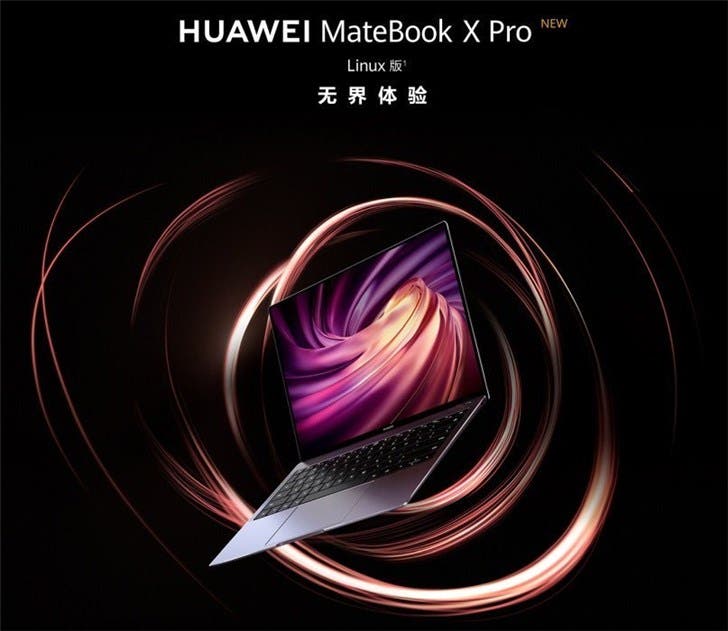 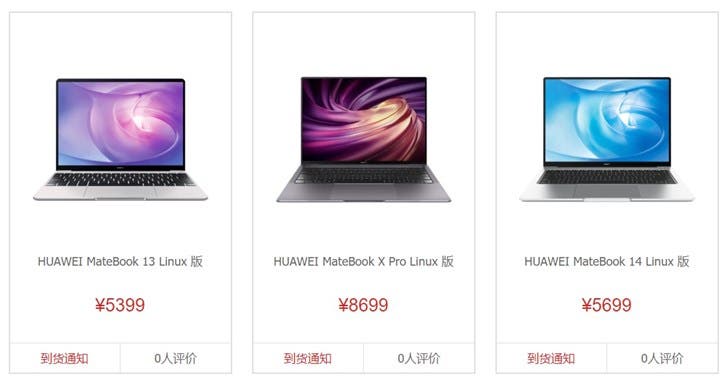 The company only said that these notebooks are equipped with a third-party Linux system. But according to some news, the system is Deepin. Deepin is a Linux-based open-source operating system, allowing Huawei to modify according to needs. 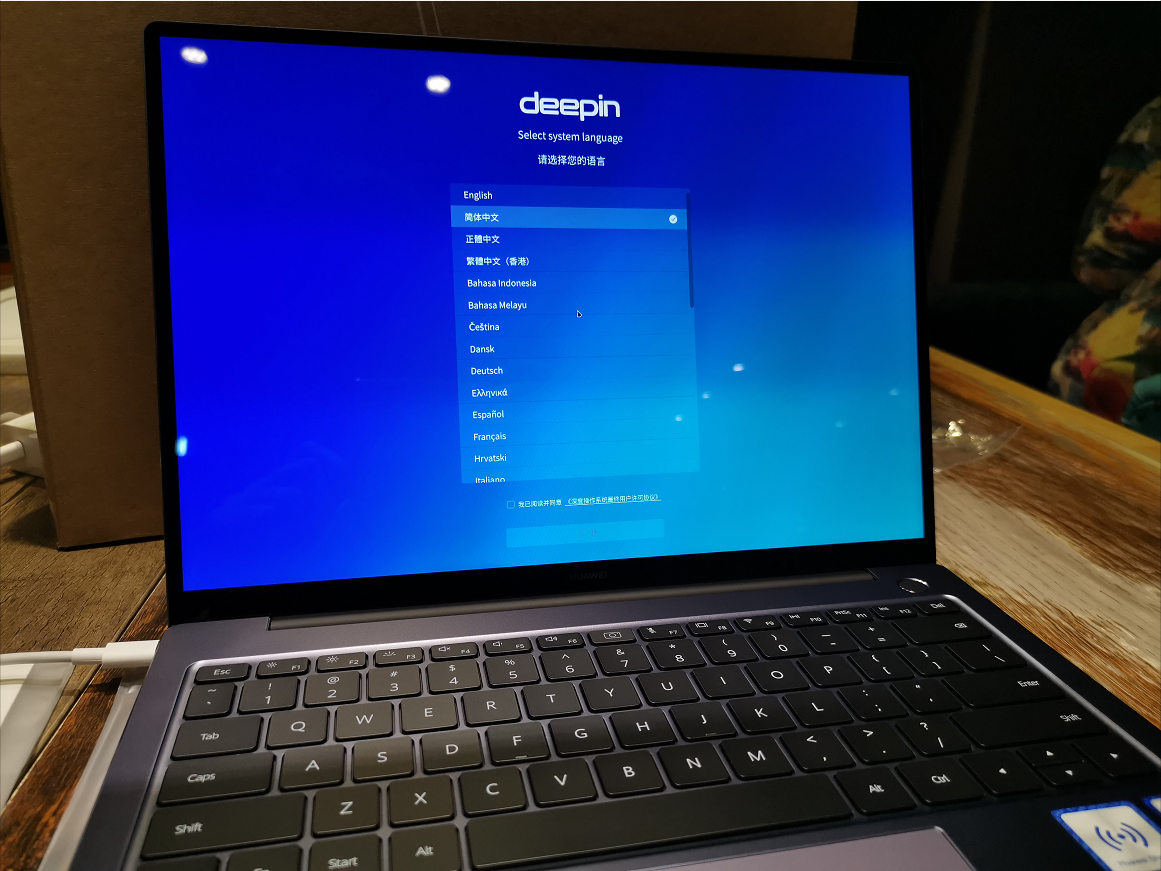 It is worth mentioning that recently Honor launched the MagicBook Pro Ruilong version, which also has a technology early adopter version and comes with pre-installed Linux system. 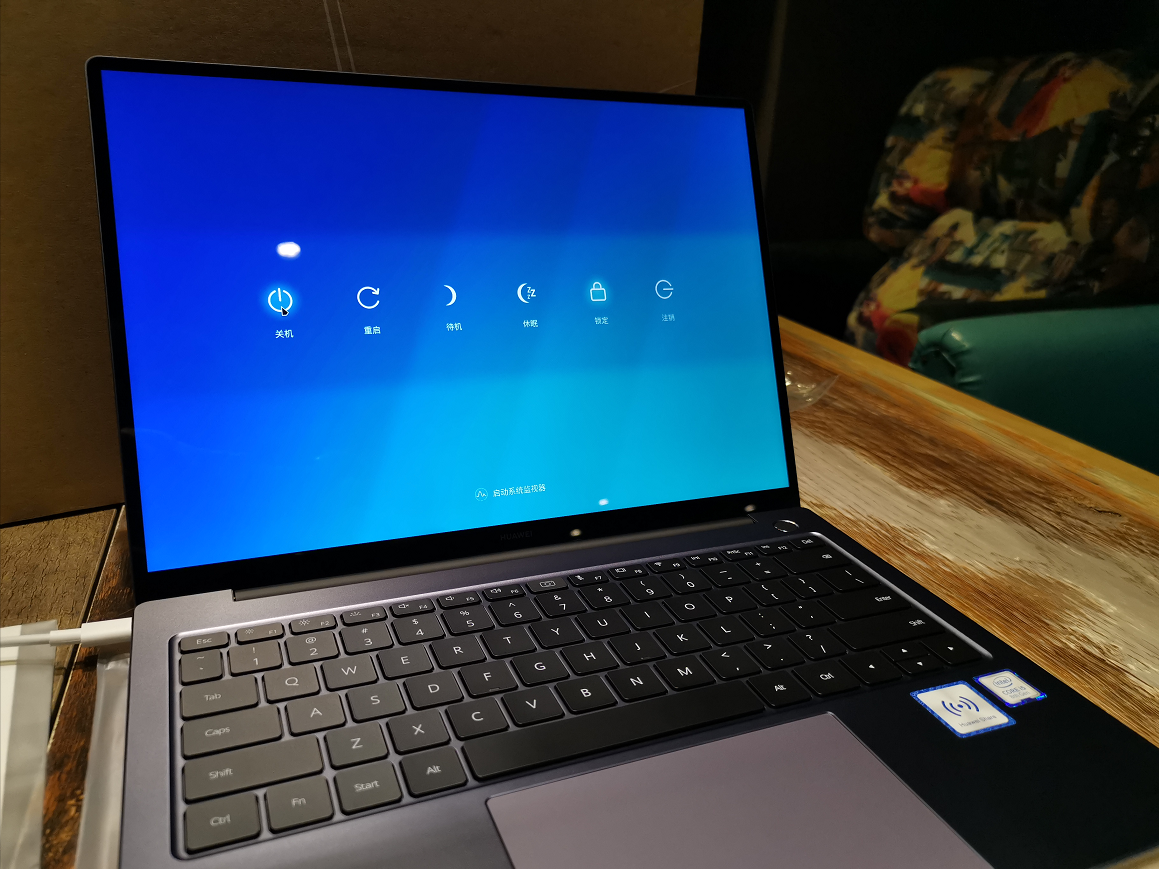 Though Huawei didn’t disclose much and didn’t talk about the goals of designing this laptop, we think it’s mainly related to the US list of entities. After all, both hardware and software are subject to the other party’s constraints. Huawei needs to prepare alternative solutions. Although Huawei has developed its own system, a more mature Linux system is also a good choice. Agree, in this sense, Deepin Linux is a good choice. It is quite possible for Huawei to cooperate with one of the most mature Linux distributions. 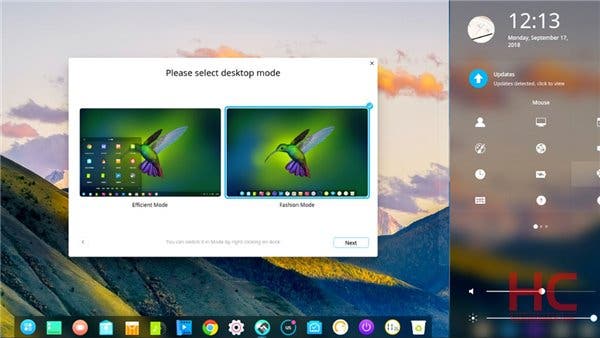 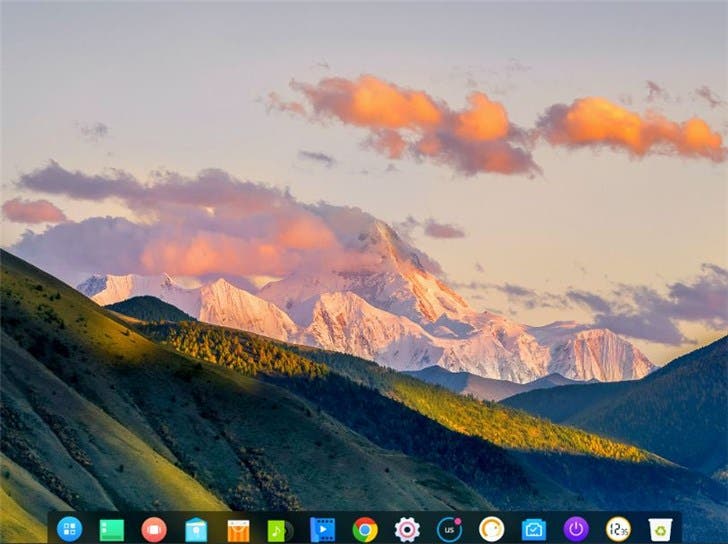 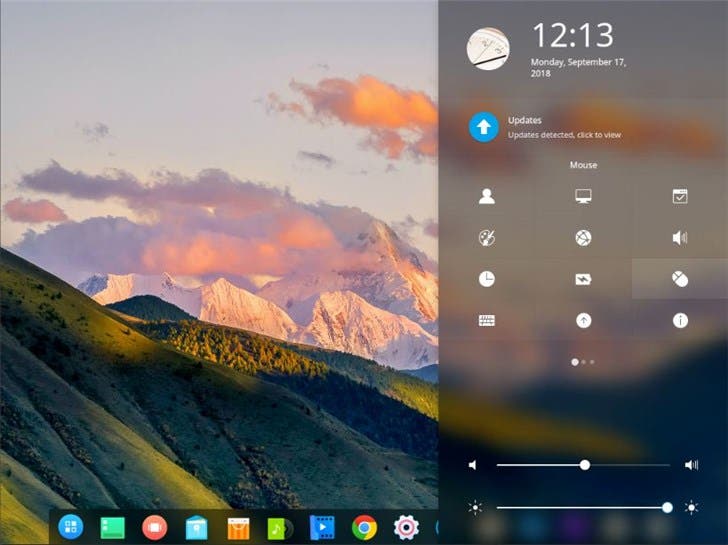