OPPO’s Realme brand today at a launch event in India officially announced the Realme XT – its latest device in the X series, and its first-ever smartphone to come with a 64MP camera. It should be competing with Xiaomi’s Redmi Note 8 Pro which arrives the country soon.

The scene-stealer is obviously the device’s Quad camera setup, even though this isn’t its first Quad camera smartphone. While the Realme 5 takes that glory, the Realme XT is Realme’s first device to come fitted with the 64MP Samsung ISOCELL GW1 sensor which uses a 4-in-1 pixel binning technology to deliver high-quality 16MP images. Although it also has an Ultra 64MP mode that allows it outputs full-resolution images at 9216×6912 pixels. 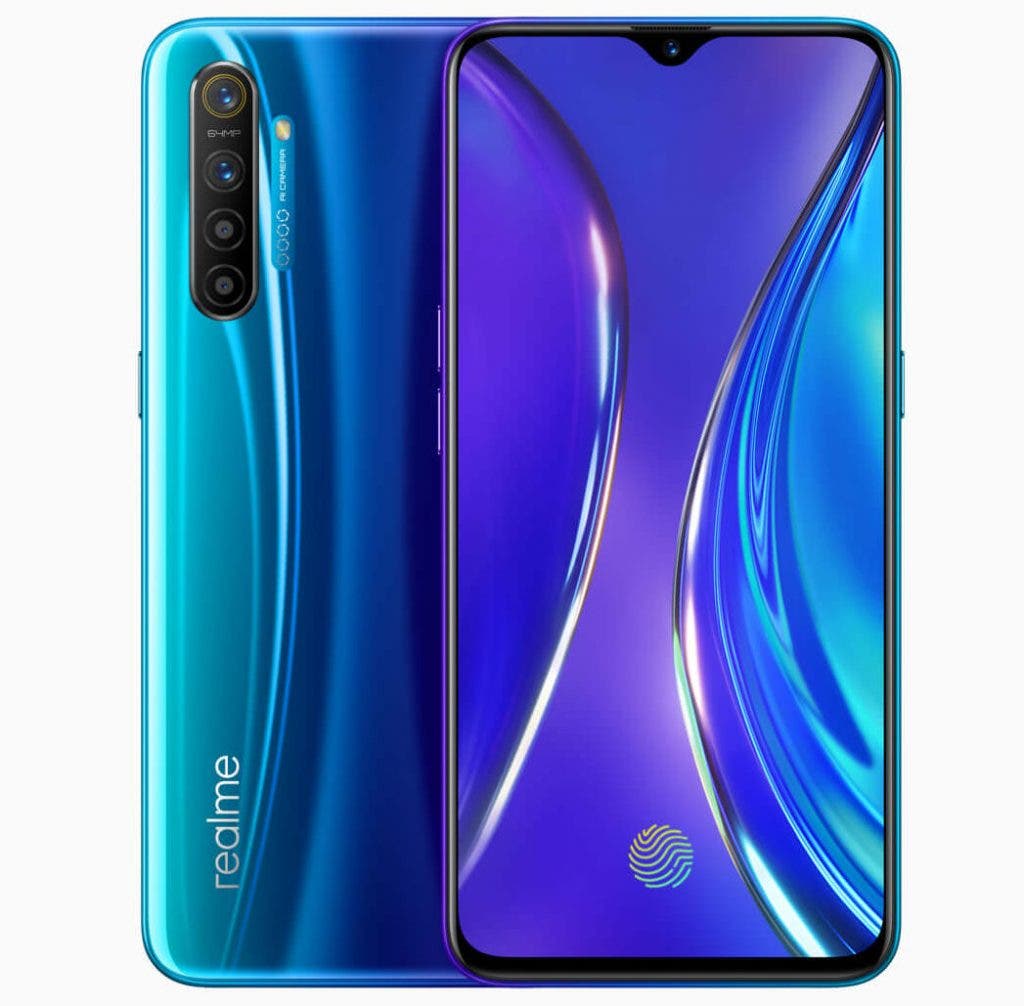 Other than the camera features, the Realme XT also boasts of a 4000mAh battery with support for a 20W VOOC fast charger that comes bundled with the device. With the 20W fast charger, Realme claims you can fully charge the 4000mAh phone to full capacity in just 80minutes.

The Realme XT also gets a peculiar design which feels like an evolution of the Realme 3 Pro featuring the same gradient design, but now under a Hyperbola 3D Corning Gorilla glass design. On the left-hand corner, the Realme XT houses a vertically aligned quad-camera setup featuring an 8MP ultra-wide, 2MP depth, and 2MP macro in addition to the primary 64MP camera.

Other noteworthy specs include a 6.4-inch FHD+ AMOLED screen with an in-display fingerprint sensor and a Corning Gorilla Glass 5 protection. It has a water-drop cutout for a 16MP camera. Under the hood, the XT the Qualcomm Snapdragon 712 AIE octa-core processor manufactured using 10nm process, though the company also teased an improved variant with the Snapdragon 730G SoC. The improved variant as per the teaser will go official later in December 2019. Lastly, the XT boots ColorOS 6 based on Android 9 Pie out of the box, and will get Android 10 update in the very first Quarter of 2020.

Previous Realme XT with SD730G SoC to arrive in December