The recently released Realme 5 is receiving its second firmware update. The handset got an update last week which brought August Security Patch and some camera improvements. Now, Realme is rolling out a new update with more camera tweaks as well as the Digital Wellbeing feature.

In addition, the new firmware also brings optimizations to the Multi-Finger touch experience for some third-party applications. Furthermore, the company is adding a new set of improvements for the handset’s camera. The HDR Mode is getting extra clarity as well as the preview effect in portrait mode in the night scene. The rear camera Zoom Effect was also improved along with the quality of Macro Photography. 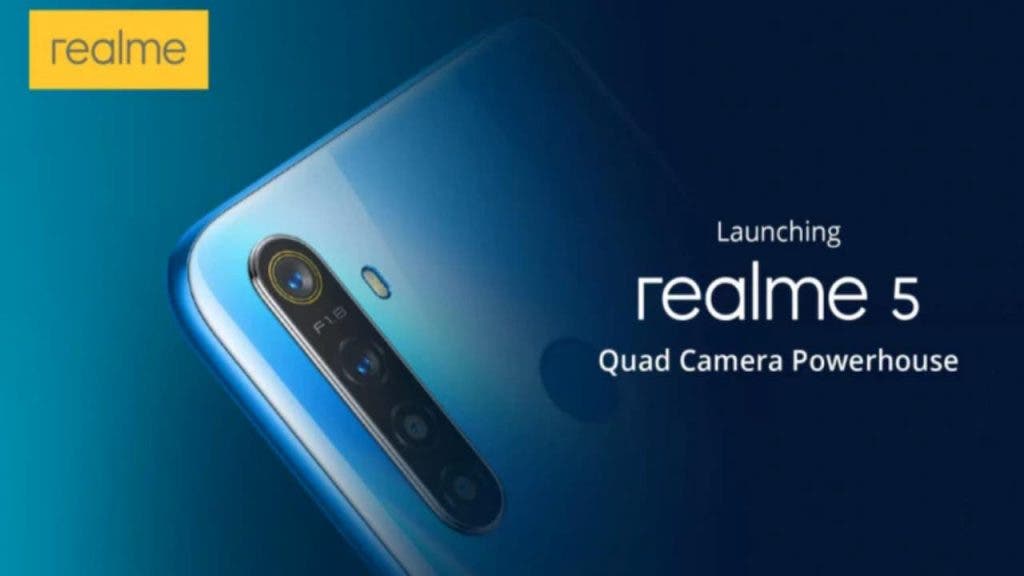 As aforementioned, the company is adding Digital Wellbeing mode to the Realme 5 through this update. Now the users of the handset will be able to control their usage avoiding any kind of addict. You can view the complete changelog of this update below:

The new firmware bears the RMX1911EX_11_A.13 version number and is rolling out to a limited number of users. However, we expect to see a broader rollout in the coming days. Interesting enough, users can manually install the update since the package is available on Realme’s website. You can head to the source link for further instructions about the installation process.

Previous How To: Turn Off Do Not Disturb While Driving on iPhone