HMD Global took the wraps off Nokia 7.2 two weeks ago during this year’s IFA. As the name implies it’s the successor of the last year’s Nokia 7.1, bringing incremental upgrades over its predecessor. If you live in the United States and is interested in the Nokia 7.2 you’ll be happy to know that the device is available for pre-order stateside through B&H Photo.

The new HMD Global midrange smartphone to carry Nokia’s name will set buyers back $349 and will ship starting September 30. Furthermore, it will come in its unlocked single-SIM variant with 4GB of RAM and 128GB of Internal Storage. The Nokia 7.2 features a 6.3-inch FHD+ LCD display with a waterdrop notch serving as a house for the 20MP selfie snapper. Moving to the back, the handset features a circular camera array with three camera sensors. It’s a 48MP main sensor, 8MP ultrawide lens, and a 5MP depth module. 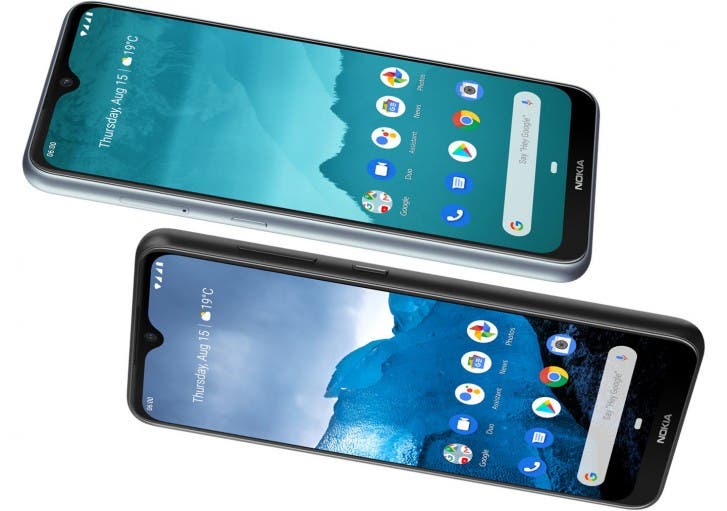 While the handset ships with Android 9 Pie buyers can rest assured that it will soon have Android 10 Pie thanks to HMD Global’s stellar update tracking record.