In the next two months, we have two products that attract attention. In October the Pixel 4 arrives, reserving November for Google Stadia. The streaming gaming platform still has a lot to tell, but little by little we learn details. And there is already confirmation of an aspect that many expected: we can play on Android TV.

Confirmed: Android TVs will have access to Google Stadia

Android TV has not received special attention from Google, but this could change in the future. As XDADevelopers has confirmed, during an international broadcasting conference took place in Amsterdam, Google has shown the next novelties that it would integrate into the TV version of its operating system. 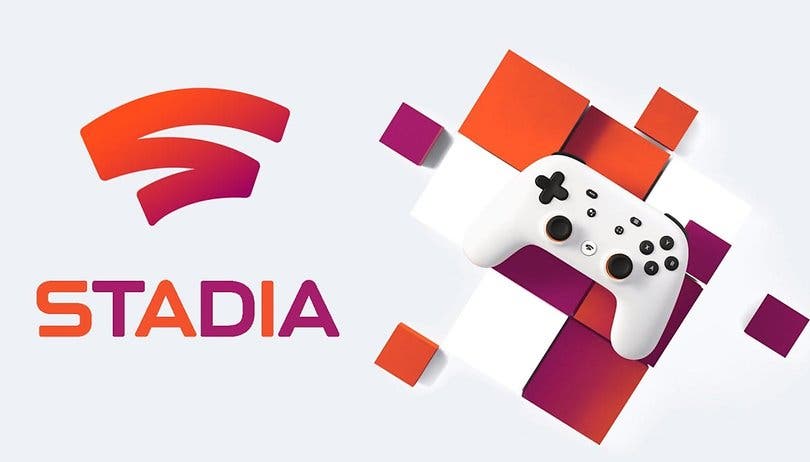 Google has revealed its plans for Android TV from the current system version (10 Q) to Android (12 S). This does not mean that they are already developed or that everything planned will definitely be introduced, but it does show the intentions of revitalizing the platform.

According to Google roadmap, Android TV will acquire the following functions: