Those who have already installed the beta version of iOS 13 or 13.1 had a good surprise this September 16th. The subscription video game service Apple Arcade is already available, three days before its official launch date, September 19.

These users were able to subscribe and benefit from the first month of free trial (and then $4.99 thereafter) from an iPad on which iPadOS 13.1 beta is installed. The same goes for iOS 13 and iOS 13.1 on the iPhone and the iPod. To do this, simply go to the Arcade section of the App Store and be guided. 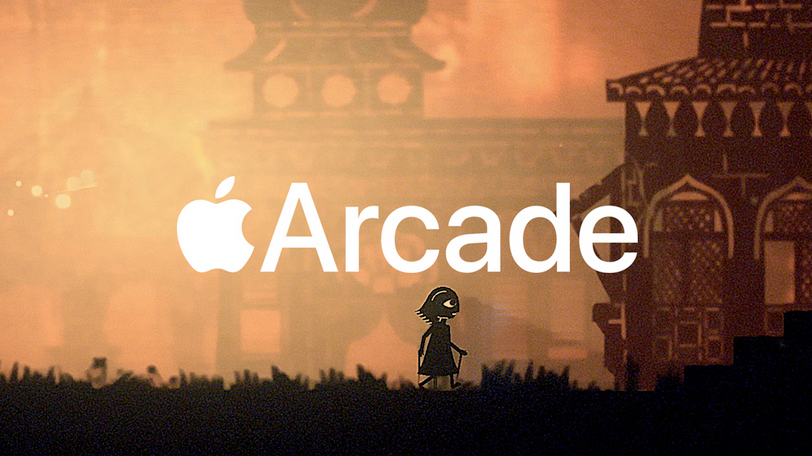 Once subscribed, you can access the catalog of a hundred games exclusive to this offer and install them on the iPad or the iPhone. All titles are playable offline, but require a lot of storage space. Of the games highlighted on the service’s homepage, few are less than 1 GB.

Apple Arcade officially launches Thursday in over 150 countries. iOS 13 is also being made available on Thursday. The update will run on Phone 6S and later devices, the iPhone SE and the latest iPod Touch.

Next Google Stadia will run on Android TV next year