The latest flagship Galaxy S10 and Galaxy Note 10 smartphones from Samsung could be very close to the new Android 10 software version. According to reports from Sammobile, in fact, the Korean giant would be ready to start their beta testing program by the end of the month, with the distribution of the first beta in the first weeks of October.

If the information turns out to be correct. Therefore, the timing of the release would be in net advance in comparison with last year. When the first beta of Android Pie for Samsung Galaxy S9 and S9+ had been made available in late November and a few weeks later on Note 9.

Along with Android 10, the One UI 2.0 will also make its debut, the new version of the Korean company’s proprietary interface that we have already had the opportunity to appreciate a few weeks ago aboard the Galaxy S10+ thanks to a video posted on YouTube. 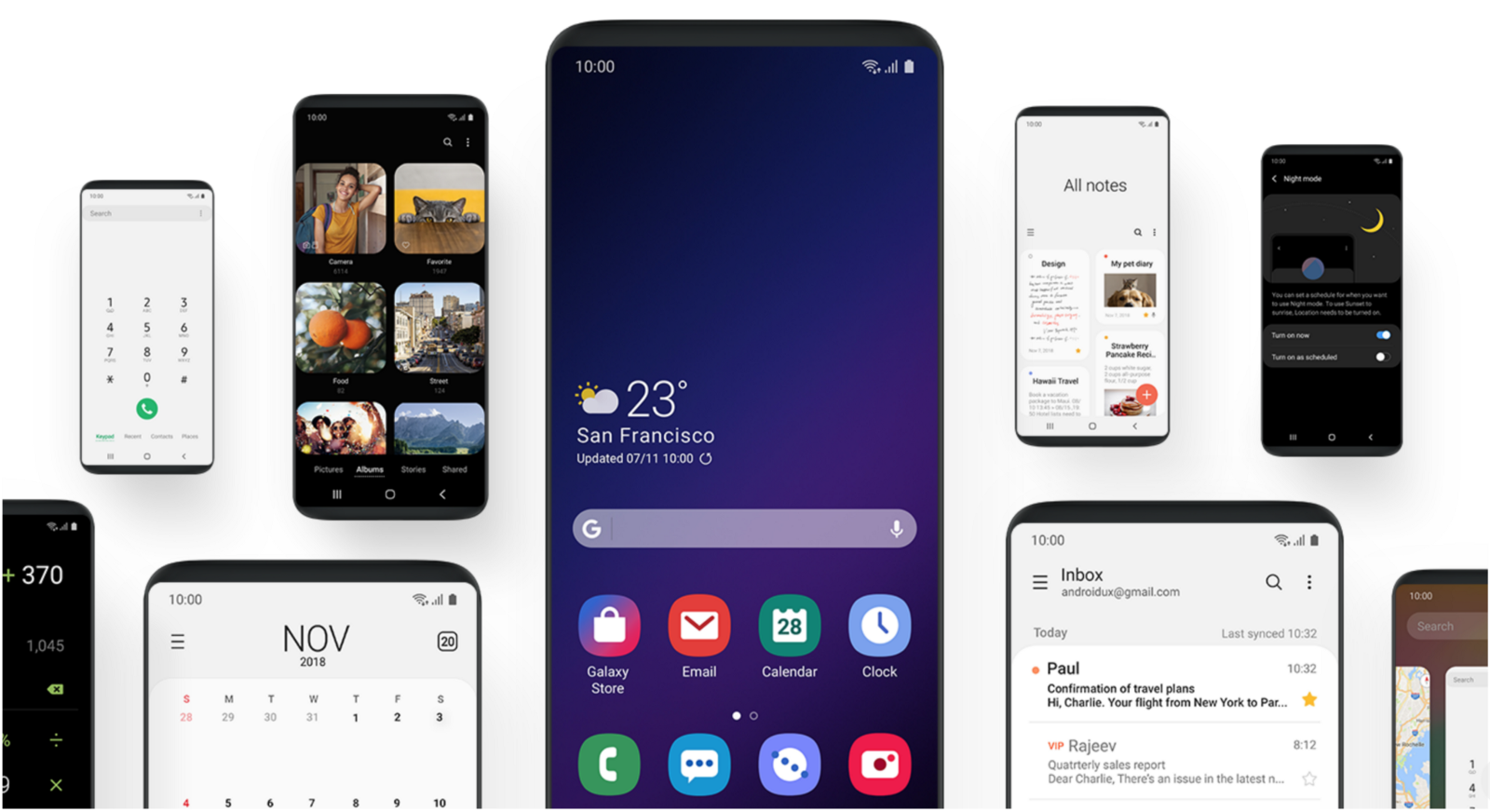 The new features include new gestures and graphic revision of the interface. It also bring galaxy Note 10 functionalities and a new features for the Samsung keyboard. With emoji prediction and suggestion as you type. Alongside with a new privacy settings.

The smartphones that will get the beta update at first batch include:

Next Huawei has started shipping Matebooks with Linux