Although in recent months, the news published about Huawei has not been about how good their products are or how good their sales are, but about Trump’s decision to ban the company from using future versions of American products, like Android. Today we bring you a very positive one. Huawei has started selling computers with Linux operating system.

For now, Huawei is selling its Linux computers only for the Asian market, that is, in China, the manufacturer’s country of origin. but it is likely to expand worldwide.

What Linux computers is Huawei selling? 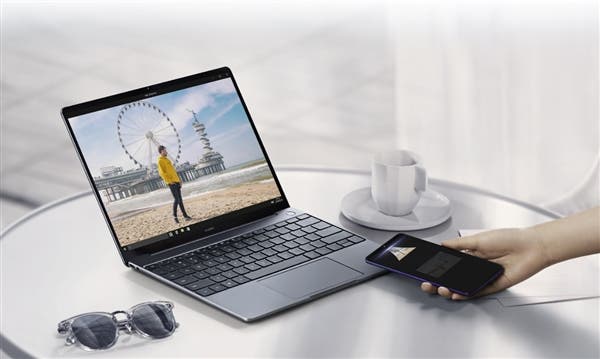 Huawei is selling the MateBook X Pro, MateBook 14 and MateBook 13 in the VMall online store. All of them integrate the Deepin distribution, which is a Chinese branch of Debian. which has been called “the single most beautiful desktop on the market”. The distribution ships many open-source and proprietary programs such as Google Chrome, Spotify and Steam. It also includes a software suite of applications developed by Deepin Technology, as well as WPS Office.

The latest version of Deepin came with interesting news. Like the option that allows you to save all the settings in the cloud. So you don’t have to start from scratch after installing the operating system.

We do not know when the laptops with the new operating system will reach the European and American market and if they will do so at the same price. We will be aware of any developments or updates made by the company.

Next Vivo NEX 3 breaks records on AnTuTu with almost 500,000 points