Apart from budget smartphones, Xiaomi is also known for making some impressive smart televisions at various price ranges. After announcing some budget 4K alternatives to the Indian market, it seems like the Chinese smartphone maker is aiming for the higher 8K resolution. In fact, Xiaomi is expected to launch the Mi TV 8K on September 24 along with Mi Mix 4 5G in China. This is going to be the company’s first-ever 8K smart television. 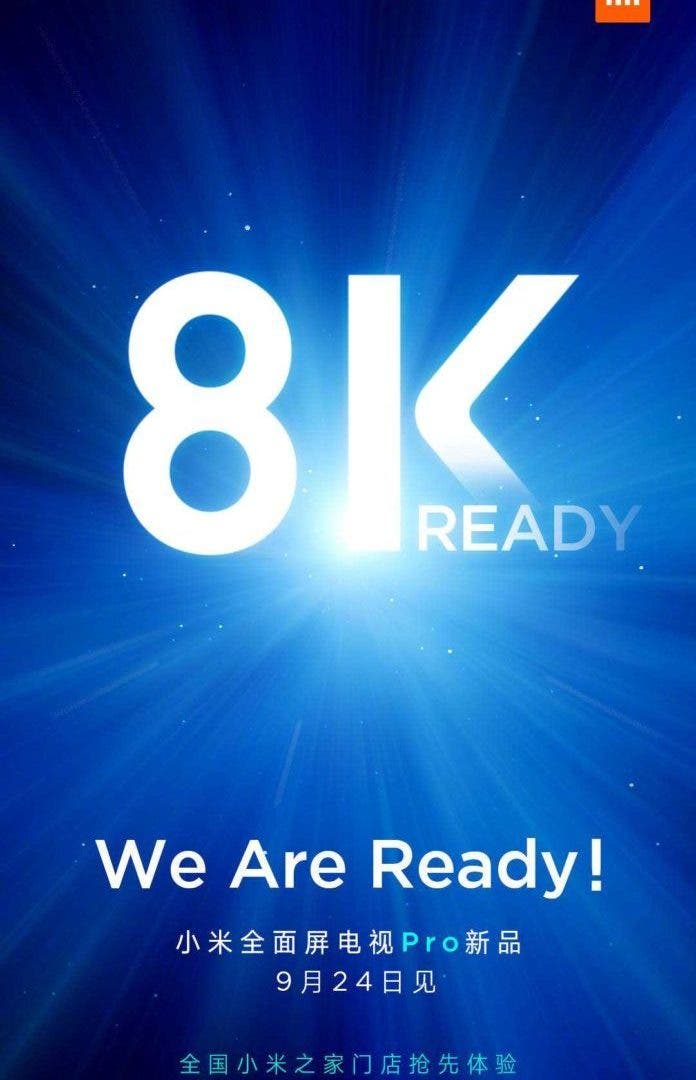 Earlier today, Xiaomi posted few promotional teasers for the upcoming Mi TV 8K variant on its official Weibo account. The Poster reads “8K Ready” and mentions the September 24 as the official launch date. Furthermore, the post reveals a few highlights of the television. As per the post, Xiaomi has used anodized aluminum for the slim edges, frames and the base of the television. The bezels on this new television are almost negligible and the back panel uses carbon fiber material. On the right side, a “Designed by Xiaomi” is written.

Coming to the variants, we’re expecting the new lineup of television to offer three screen sizes namely 43-inch, 55-inch, and 65-inch. As of now, there is no solid information on which particular model will feature an 8K panel. We might also see each of these screen sizes featuring an 8K panel. When it comes to software, hardware, and display quality, the new lineup of Mi TV should resemble the previous 4K lineup. Apart from these, we don’t know much about the upcoming product as of now. Since the event is nearing, we’re expecting Xiaomi to tease a few more key pieces. 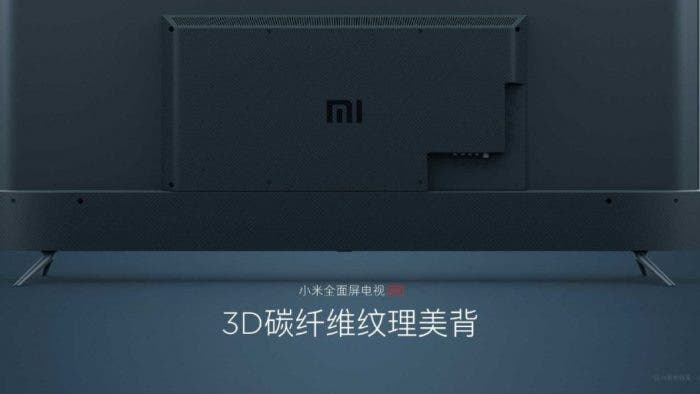 As mentioned earlier, Xioami Mi TV 8K will see its official unveiling on September 24 which is right around the corner. As per the previous trends, the television will first hit the Chinese market. We might also see the television getting its official launch in the global market after a few months. There is no information on the pricing as well. Nonetheless, it would be quite interesting to see how the brand prices its new lineup. Apart from Xiaomi, other Chinese brands such as Honor and OnePlus are also coming up with their version of smart premium televisions.

Next Lenovo K10 Plus India Launch Set for Sept 22, to Come with Triple Rear Camera