Back in July at WWDC, Apple announced its latest iOS 13 software version with plenty of improvements and additional features. The new software update was due for the fall with the launch of new iPhones. Well, it seems like the smartphone maker is on schedule and has started rolling out the new iOS 13 software version. Along with iOS 13, the California-based company has also started seeding watchOS 6 for Watch Series 3 and Watch Series 4. 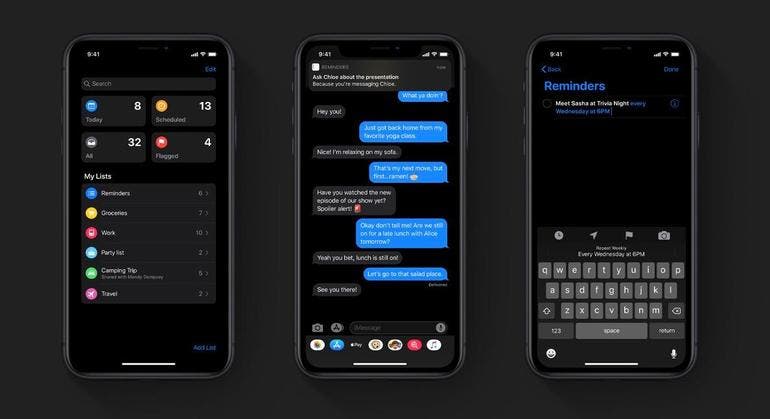 To recall, Apple’s latest iOS 13 software comes with a much needed all-system wide dark mode. The new dark mode will definitely come in handy if your iPhone features an OLED panel. For those who’re unaware, OLED panel doesn’t draw electricity to display a completely black color which can result in extending your battery life to some extent. Apart from the dark mode, another major improvement includes the much faster Face ID unlock. As per the company, Face Unlock in iOS 13 is actually 30% faster. With iOS 13, Swipe Keyboard function is finally making its way which is something Android devices have been rocking for years. 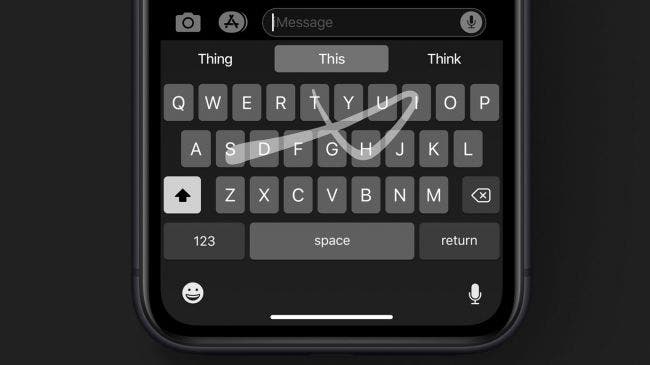 Apple has also introduced Sign in with Apple feature that allows users to sign into apps with Apple account, authenticating with Touch ID or Face ID. The all-new iOS 13 update also comes with Apple Arcade which is a video game subscription service. Apple Arcade is available for iOS, iPadOS, macOS, and tvOS. Additionally, Apple has also introduced new Maps, Photos, and Memoji customization. As mentioned earlier, watchOS 6 has also started appearing for Watch Series 3 and 4 while the Watch Series 1 and 2 will get it later this fall. Furthermore, the company is also expected to roll out iPad OS and iOS 13.1 on September 24. 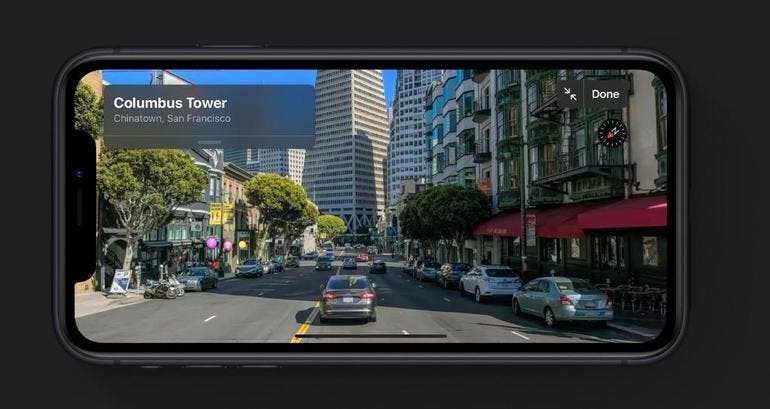 Apple iOS 13, as of now, is compatible with 15 iPhone devices and we have listed them below for your convenience.