This is probably one of the main tech news of the week. The brand new Huawei flagship, the Mate 30, was introduced with the absence of Google services. But the Chinese giant still has big sales targets for this new model.

Rather than using the Play Store, Google Maps and the usual Android apps, buyers of the Huawei Mate 30 series will have to go through the AppGallery and HMS suite (Huawei Mobile Services). Moreover, it is not expected at the moment that these models will launch in some markets, including the European. But this does not prevent the manufacturer from anticipating the commercial success of its new high-end devices.

Huawei has confidence in the strength of the Chinese market 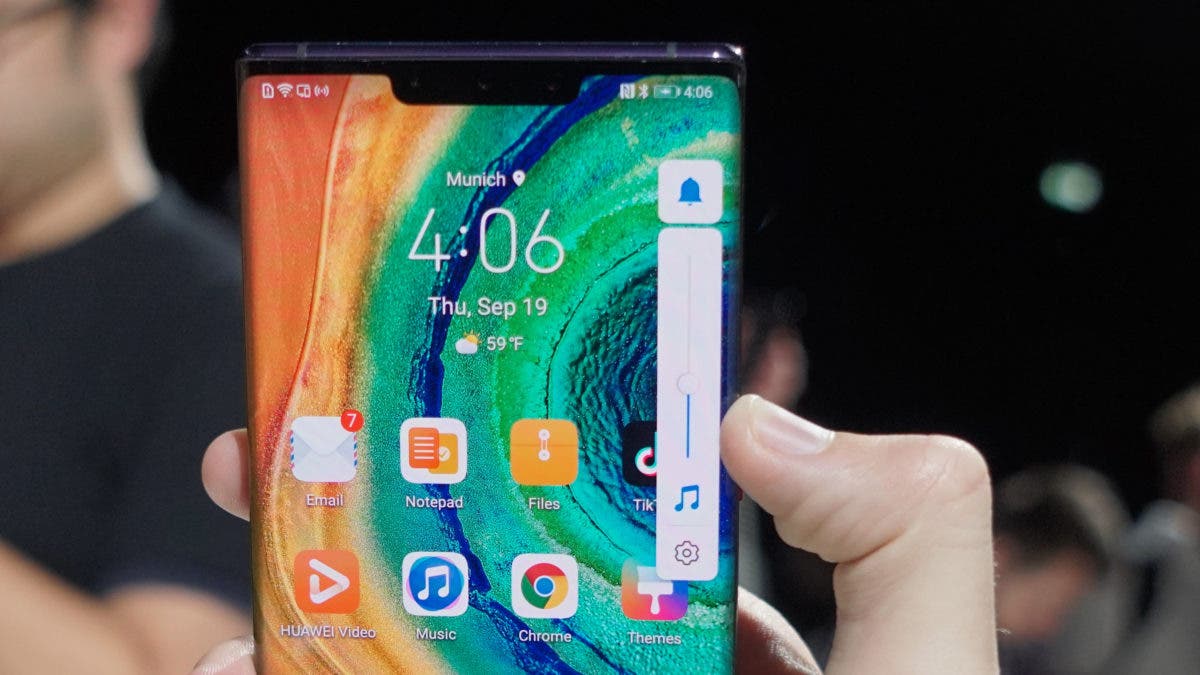 Following the measures put in place by the US administration for several months, Huawei is banned from collaborating with companies based in the United States. For Richard Yu, the CEO of the manufacturer’s consumer business, this decision will mostly affect sales outside China. However, he believes that Chinese sales should increase because according to him. The Mate 30 is “the most competitive flagship 5G phone in the world.”

Huawei has already shifted some of its resources to offset the decline in global sales by an increase in Chinese territory. What will allow it to set a new record as in the previous quarter. Selling 36.4 million units (all models combined) only in China.

Since the May ban our sales dropped, but now it’s recovering really really quickly, so consumers love our products. I do believe that we can sell more than 20 million with the Mate 30 series.

The company has announced that it has delivered more than 17 million P30 series phones and more than 16 million Mate 20 series devices. However, these models are sold in many countries with the entire Google application ecosystem. With a sales target of 20 million copies for the Mate 30 series. Huawei is ambitious and is looking more and more to assert itself as the new world number one. Even without access to the US market.

Next Google Pixel 4: a new leak confirms the three colors and the price