As Bloomberg reports, five years ago, the so-called ‘right-to-be-forgotten’ ruling forced the company to delete links to personal information on request. Now, five years later, Google will once again face another major privacy decision. This time it will be made by the EU Supreme Court.

Also Read: Google Assistant Will No Longer Listen To Your Conversations Without Your Consent

The European Court of Justice will rule on the follow-up dispute on Tuesday. It will decide whether the ‘right-to-be-forgotten’ should be applied globally and defined the boundary between privacy and freedom of speech.

The French authorities have asked Google to remove links on the search engine platform on a global basis if required. Those links that contain outdated or false information and that may unfairly damage a person’s reputation should be removed. However, the judge may also clarify which links can be kept online to safeguard the public interest. 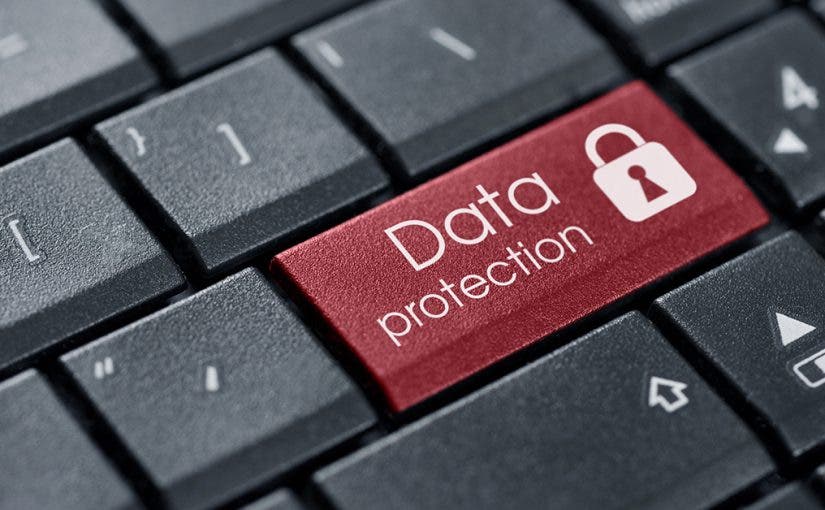 CNIL said that Google should be clear about these search results on a global scale. And Google’s supporters in the case have warned that such a request would be convenient for authoritarian regimes. They mean this will allow them to review the entire Internet by deciding which content is public.

In this case, Richard Cumbley, a lawyer at London’s Linkerts law firm, said: ‘This case highlights the ongoing conflict between national laws and the Internet.’ If the ‘right-to-be-forgotten’ is passed globally, ‘it will have serious conflicts with the concept of freedom of speech in the United States. Meanwhile, other countries may also try and control search results on a global scale, reducing the potential troubles that Google’s search engine may bring.’

Next Redmi K20 Series To Get MIUI 11 Update Soon