Back in the last month, Xiaomi’s Redmi took the wraps off Note 8 series in China. This time, however, instead of splitting the variants between two launches, the company brought Redmi Note 8 and Redmi Note 8 Pro on the same day. The two are very different in specifications, the Note 8 Pro boasts a new MediaTek’s G90T chipset and counts with a massive 4,500mAh battery. When it comes to the standard Note 8, Redmi opted to play “safe” with an already known Snapdragon 665 and the usual 4,000mAh battery.

While the Note 8 Pro bears the “gaming smartphone” moniker, the Note 8 sits as a smartphone for standard tasks. It should deliver excellent performance in the midrange class, and also comes for a lower price than its Pro sibling. Worth noting, that the while the Note 8 Pro carries a glorious 64MP camera, the Note 8 bears a 48MP setup. However, it still is an upgrade over the dual-camera setup in the Redmi Note 7 series. After all, now we have 4-cameras to drive our camera’s desires. 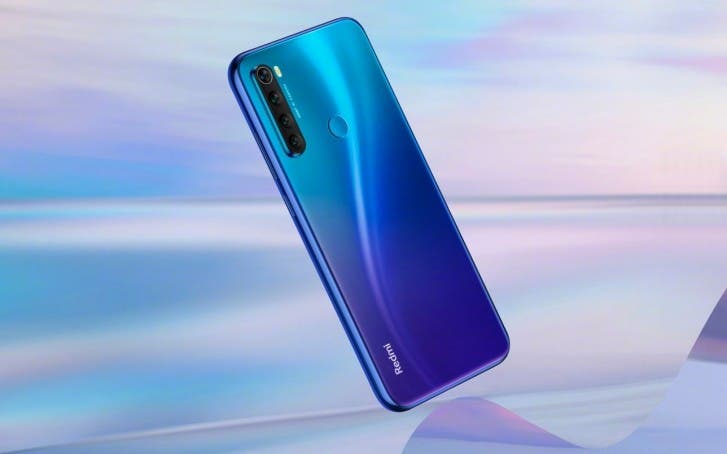 Redmi devices are well known for having an active community development. However, the choice of putting a MediaTek’s chipset on the Note 8 Pro displeased many users. After all, the company has a wild nature of not publishing source files. Despite this fact, Xiaomi has published the Kernel Source code for the handset. Now, the Chinese firm is giving the same treatment to the standard Redmi Note 8. With both devices having readily available kernel sources, developers should now be able to start building custom kernels, port TWRP (Custom Recovery), and build AOSP-based ROMs for both handsets.

The doors of diversity are now open for Note 8 series, so let’s see what the future will bring for them.

Previous Waze now counts with Google Assistant support in the US