The Huawei MediaPad M6 came to be the company’s flagship tablet for 2019. It is currently available in three size models – 10.8-inch, 8.4-inch, and an 8.4-inch Turbo Edition. In a good show of commitment with customers, Huawei is rolling out a new update today to improve the experience with the tablet.

The update bears EMUI 9.1.1.137 version number. According to the changelog, the fingerprint unlocking process, gaming experience, PC mode, and input method have been improved with this update. Interesting enough, this update also increases the number of apps with support for Huawei’s Parallel View to 54. 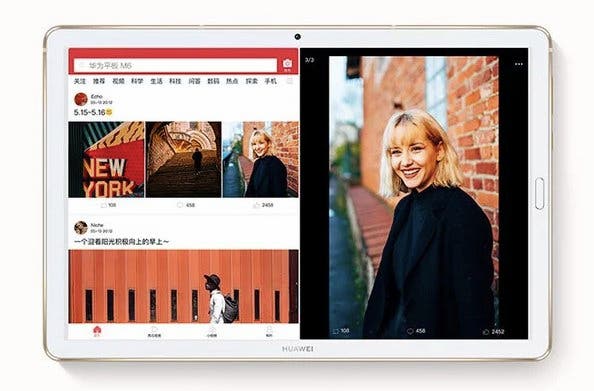 If you’re unaware, Parallel View is a special multitasking feature introduced by Huawei with the MediaPad M6. It works in a different way than what we’re used to seeing via Android’s multi-window. It basically opens two instances of an app in a Parallel View. We are looking forward to seeing it offering support for some mainstream apps.

The MediaPad M6 is a powerful tablet contender with the Kirin 980 processor. The chipset comes with 4GB of RAM and up to 128GB of expandable storage. Furthermore, there’s a Turbo Edition that counts with 6GB of RAM and 128GB of storage. Worth noting that the resolution is 2560 x 1600 across all models.

The MediaPad M6 runs Android 9 Pie-based EMUI 9.1 and despite the uncertainties towards Android 10 update it’s good to see the software support that is receiving from Huawei.