Tomorrow, we’ll be knowing the “Future of smartphones”. That’s exactly how Xiaomi is describing tomorrow’s event which will reveal the next iteration of the Mi MIX series, the revamped Mi 9 Pro 5G and MIUI 11. If you don’t want to lose any detail of the launch of these pieces of technology, you can already set a reminder for the Live Stream on YouTube.

The Chinese giant will be releasing two 5G smartphones tomorrow – The Mi Mix 5G and the Mi 9 Pro 5G. In addition, we’ll finally know all the details about the next version of the company’s MIUI ecosystem as well as the first devices that will be getting it. 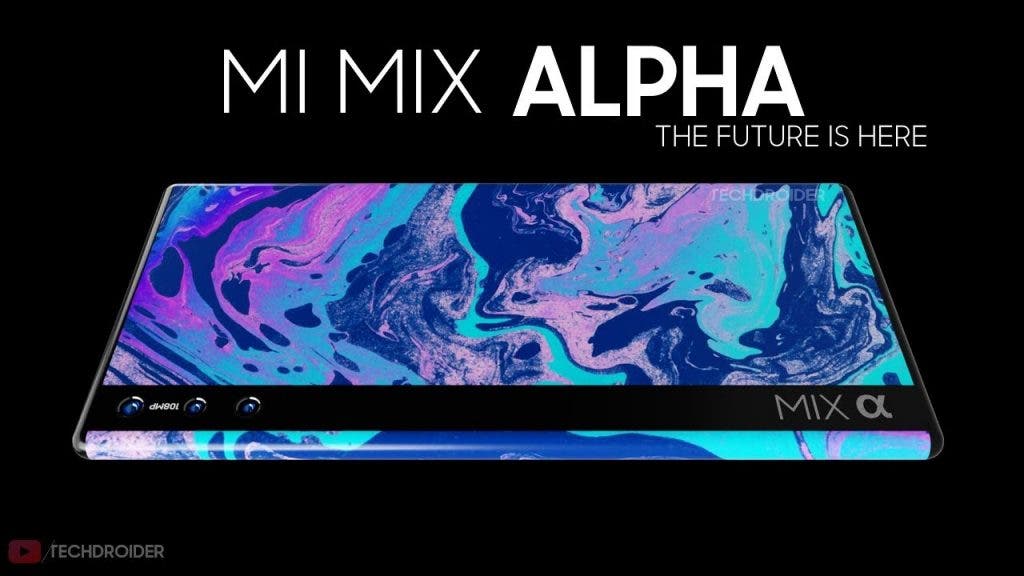 The Mi Mix revolutionized the market basically debuting the “bezel-less” trend. Now, Xiaomi wants to give a step further with a smartphone that breaks all the barriers reaching a 100% screen-to-body ratio. Actually, we may see Mi Mix 5G coming as MIX Alpha. The smartphone would be released as Mi Mix 4, but a court decision prevented the company from continuing to use the “Mix” branding. According to reports, the MIX Alpha will feature a wraparound screen which basically means that we won’t be seeing any kind of bezels. While the specifications and design should be pretty impressive, the handset will also debut a jaw-dropping 108MP camera. 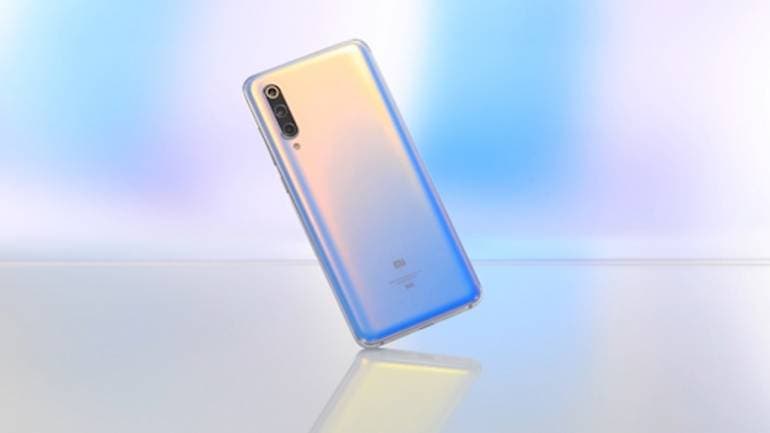 Along with the revolutionary MIX smartphone, Xiaomi will launch a revamped version of the Mi 9 flagship. The Mi 9 family is constantly growing having received several members in the past months. However, seems that the Mi 9 Pro 5G will the best of the series with an upgraded designer, improved chipset and 5G connectivity.

MIUI 11: The next version of the world’s most popular Android-skin 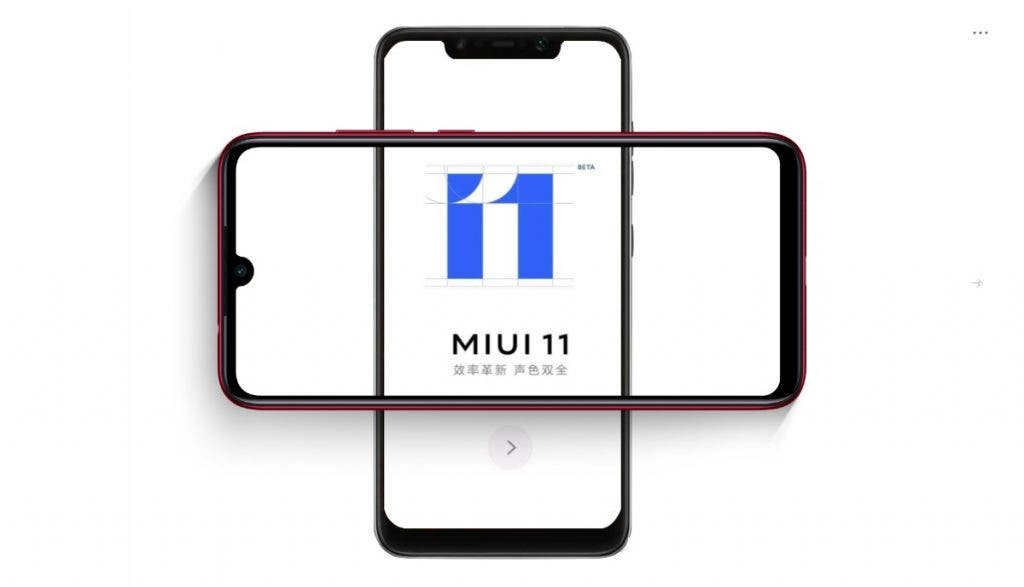 When it comes to MIUI 11, the next version of Android-skin will introduce some interesting new features to Xiaomi devices. We expect to see improved gestures mode, a revamped interface with updated icons and simplistic design language. Moreover, there are some interesting and somewhat curious features coming as an Earthquake alert feature and a new special mode for Kids.

As previously mentioned all the three big revelations will happen during an event scheduled for tomorrow September 24. The unveiling will take place in Beijing at 14.00 GMT +8. Thankfully you can live stream the event from Xiaomi’s official Youtube channel from around the world.

Depending on your location, you’ll may not be awake during the event. However, don’t worry, since you can follow all the coverage here in GizChina. We’ll be up with all the details of the smartphones and MIUI 11 as soon as they become available. So stay tuned to see what Xiaomi have in mind to determine the future of smartphones.