The Xiaomi Mi MIX Alpha will be released tomorrow in China alongside other devices. While the major specs of this phone are still under wraps, we know that it will use a waterfall display. Just a few hours to its official launch, the company confirmed that this phone will come with a 100MP camera. This will be the first Xiaomi smartphone to use a 100MP sensor. However, looking at the camera sample shared by Xiaomi, even after 8x zoom, the image details are still very clear. 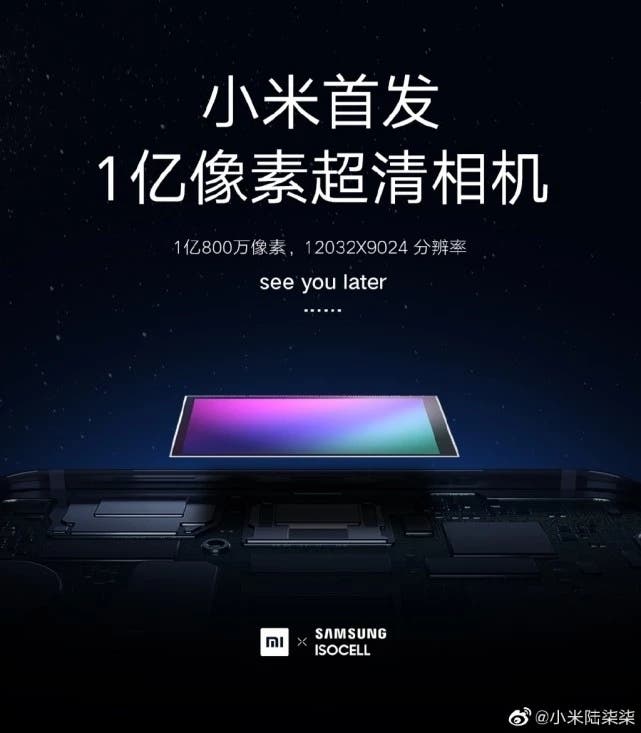 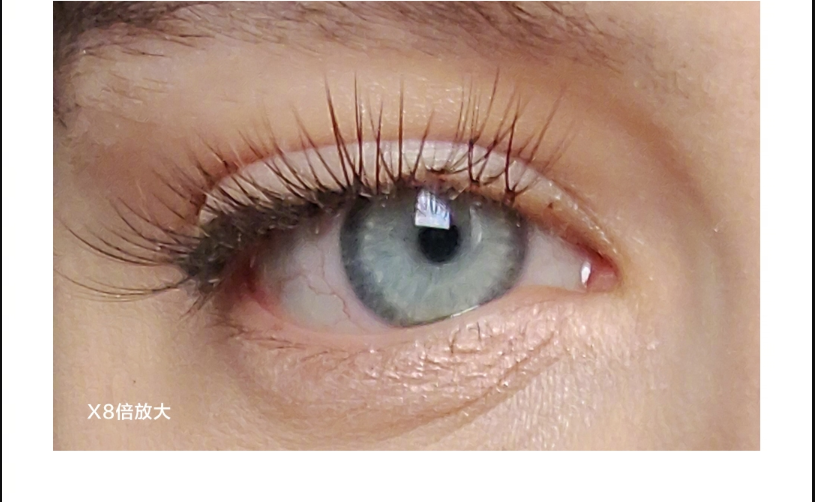 According to the official introduction, the resolution of 100MP images is as high as 12032 × 9024. A single file size can exceed 40MB. According to reports, the 100MP sensor is a high-level pixel sensor jointly released by Xiaomi and Samsung ISOCELL. The actual pixel count is 108 million. Recently, a top Xiaomi official suggested that the MIX Alpha’s screen ratio will exceed 100%. It seems that the entire front surface of this phone will be the display which gives a 100% display ratio. However, the side of the Xiaomi Mi MIX Alpha is also part of the display. This thin side-display could be the reason behind Xiaomi’s claim of a >100% screen ratio.

In addition, the MIX Alpha will support 5G network and may come with the Qualcomm Snapdragon 855+ flagship platform. It is worth mentioning that Mi MIX Alpha may be the official “5G era concept mobile phone” that was previously promoted, which means that it may not be mass-produced. In addition, the MIX Alpha is not a regular iterative product of the MIX series. Thus, there is a possibility that the Xiaomi Mi MIX 4 will still arrive on September 24th. If this is the case, then Xiaomi Mi MIX 4 could come as a huge surprise from Xiaomi to netizens.