The OPPO Reno 2F was announced in India alongside the standard Reno 2 and Reno 2Z back in August. The OPPO Reno 2F could be headed to China soon, as the device has now cleared a pre-release certification hurdle.

An Oppo made smartphone bearing the PCKM80 model number has been spotted on TENAA suggesting the said device could be launching soon. The entire spec sheet of the said device line up with the OPPO Reno2 F Specs sheet, so it is safe to assume the Reno2F is coming to China. Oppo hasn’t confirmed the Reno 2F China launch, however, a report that dates back to mid-August suggests the Reno 2 series will launch in China two weeks after the India launch.

Oppo has already scheduled a launch event for October 10 in China, so it is plausible the Reno 2 series will tag alongside the Oppo Reno Ace. 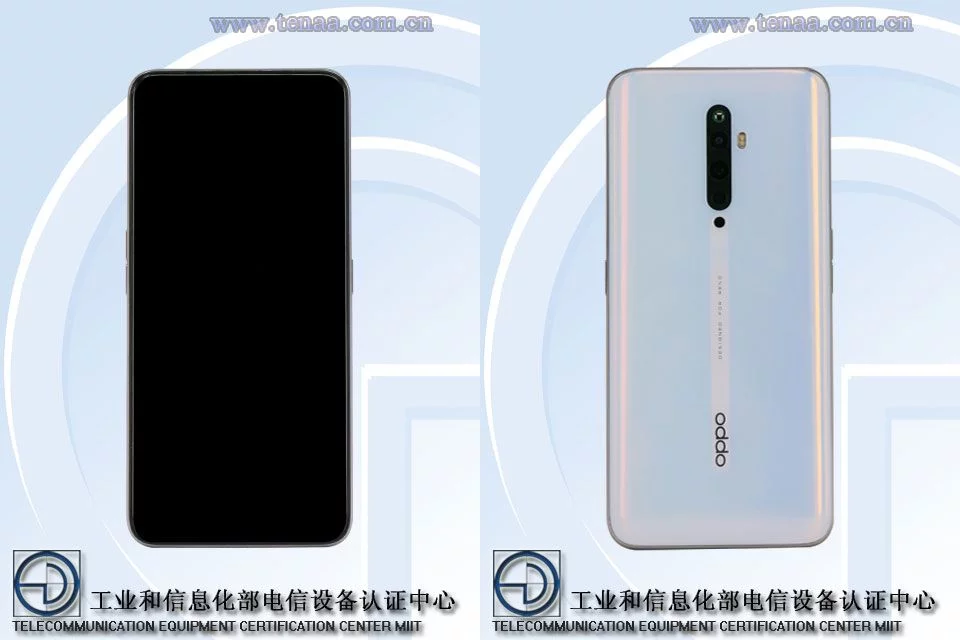 Much like the Indian version, the Reno 2F destined for China features a Quad camera setup comprising of an electronically stabilized 48MP Samsung GM1 sensor aided by an 8MP wide-angle camera, 2MP sensor with a mono lens and 2MP portrait sensor.

Speaking of the Reno 2F launch in China, we expect the device to tag along the Reno Ace, or perhaps at a low key launch in the Chinese market.