The development of 5G network is spreading to different parts of the world but not without some setbacks. 5G has a huge role to play in the advancement of the technology industry. As one of the first countries in the world to commercially launch 5G, Switzerland now has a large number of protests about 5G. Most of the protesters believe that 5G radiation affects health and the environment.  The current protesters are asking for the deployment of 5G to stop.  The latest protest is from Swiss agency, Frequencia. 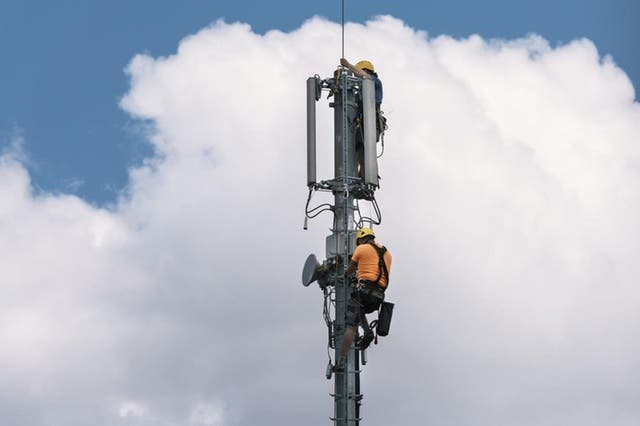 Switzerland is the first country to launch 5G this year. It deployed 5G spectrum to the three operators in February/March this year. The country currently has about 334 Ge 5G base stations. However, Switzerland’s 5G development has also encountered resistance from environmentalists. Swiss agency, Frequencia, a Local environmental organization organized a new protest. According to reports, thousands of people gathered in front of the Swiss parliament building against the construction of more 5G base stations.

This is not the first time the organization has protested against 5G development. Swiss environmentalists have been saying that 5G technology brings more severe electromagnetic radiation than 4G technology. It believes that this will be harmful to human health and the environment. The Swiss Medical Federation FMH also advocates a cautious attitude towards the development of 5G new technologies.

Next Xiaomi Redmi 8A to Come with Type-C and Fast Charging, Design Revealed