The worldwide demand for tablets is decreasing year after year. The reason? Well, Smartphones can pretty much offer an all-round experience nowadays. However, there still a market to look at – India. Currently, it’s the only market with positive growth in terms of smartphone demand. According to recent reports, sales for LTE-enabled tablets are also rising there.

Among the leaders of this growth, we can find Lenovo, Samsung, iBall, and Apple. Huawei isn’t present in India’s top tablet bandwagon. However, Chinese Behemoth is confident that this scenario can be changed in the future. Today it has announced MediaPad M5 Lite in India with quad speakers, a 10.1-inch display, support for Huawei’s M-Pen Lite, and more. 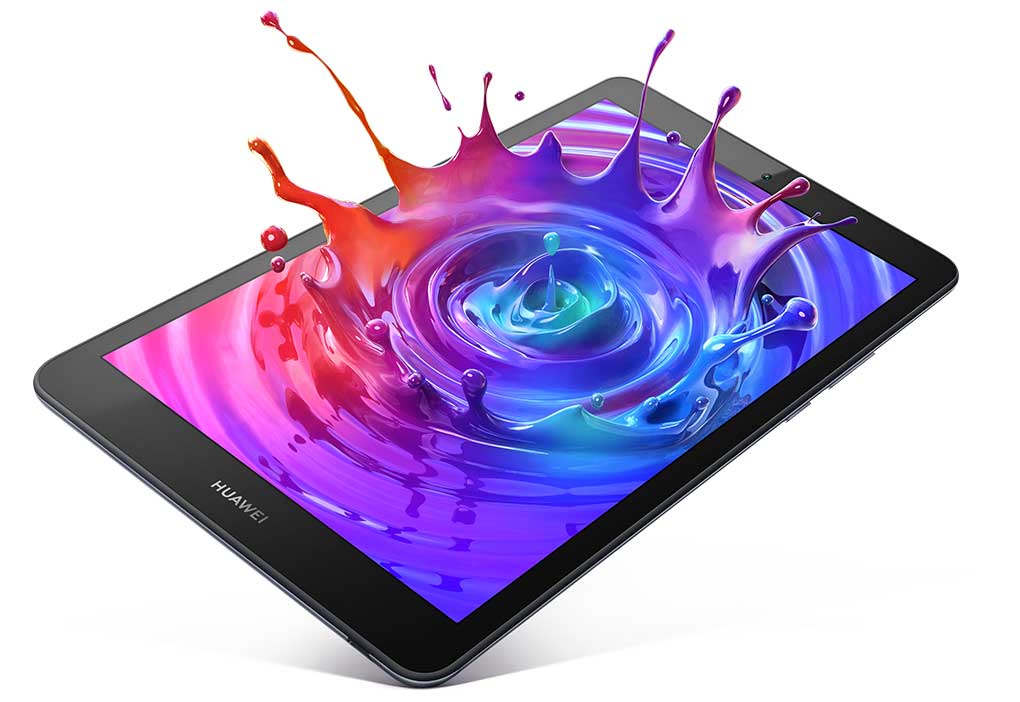 Huawei is teasing the MediaPad M5 as an “all-round device for media consumption”. Worth noting, that the MediaPad M6 is already available in China, however, it’s a flagship device made to compete with mainstream tablets. Huawei is offering the MediaPad M5 as a mid-range device aiming at the largest slice of the Indian market. Despite the “Lite” moniker, the tablet offers a premium metal chassis.

The MediaPad M5 Lite boasts the HiSilicon Kirin 659 chipset along with Mali T830 MP2 GPU. Furthermore, it counts with 3GB RAM hooked with 32GB of internal storage. Of course, 32GB isn’t enough for nowadays media purposes, for that reason you can expand it up to 256GB via a microSD card. The Chinese Behemoth equipped the tablet with a 10-inch FullHD IPS display. The image quality is further improved via ClariVu 5.0 technology.

The tablet boasts four speakers along each of the corners. Huawei and the popular audio brand Harman Kardon together are behind the development of these speakers. The audio experience is further improved by Histen 5.0 audio technology which ensures a 3D surround sound experience. The M5 Lite features two 8MP cameras, one in the front, and another one in the rear part. The latter counts with an auto-focus feature. 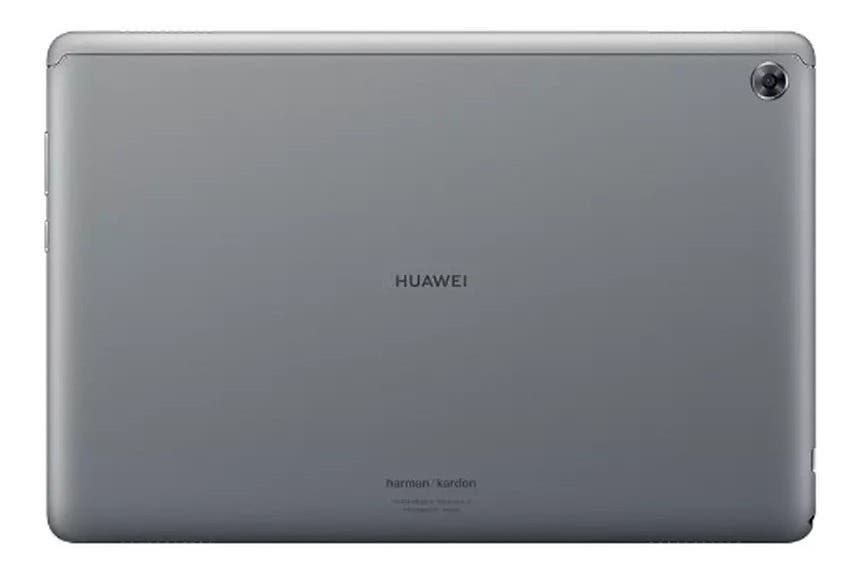 Huawei equipped its mid-range tablet with a huge 7,500mAh battery that offers support to 18W fast-charging. In terms of software, the tablet runs EMUI 8.0 which is based on Android 8 Oreo. That will probably be the Achilles’ heel in the M5 Lite, since the ban may prevent the company from pushing an Android Pie update.

In India, the Huawei MediaPad M5 Lite is priced at ₹21,990 (~$310) and will be available in India exclusively via Flipkart starting September 30th. The Huawei M-Pen Lite is free with the tablet.