The Redmi Note series is probably Xiaomi’s most successful and best-selling under the mid-range segment. We can even say that most of Xiaomi’s recent success in the global scene can be associated with their recent Note devices. Every year, the company surpasses expectations with a new Redmi Note handset. This year, we saw the Redmi Note 7 and Note 7 Pro smartphones becoming a hit. The company has recently announced their successors in the form of Redmi Note 8 and Redmi Note 8 Pro.

The Redmi Note 8 is just an incremental upgrade over the Redmi Note 7. It basically follows the usual recipe of Redmi Note’s success. The Redmi Note 8 Pro, however, is a step beyond. This year, instead of equipping the Pro variant with the usual Snapdragon chipset from previous iterations, Xiaomi decided to make the risky move of replacing it with a MediaTek chipset. Instead of any Snapdragon 7xx SoC, the Note 8 Pro boasts MediaTek’s Helio G90T gaming chipset. This particular SoC delivers an excellent performance, and according to GeekBench, it even surpasses its major rival – Snapdragon 730. However, not everyone was happy with Xiaomi’s decision. 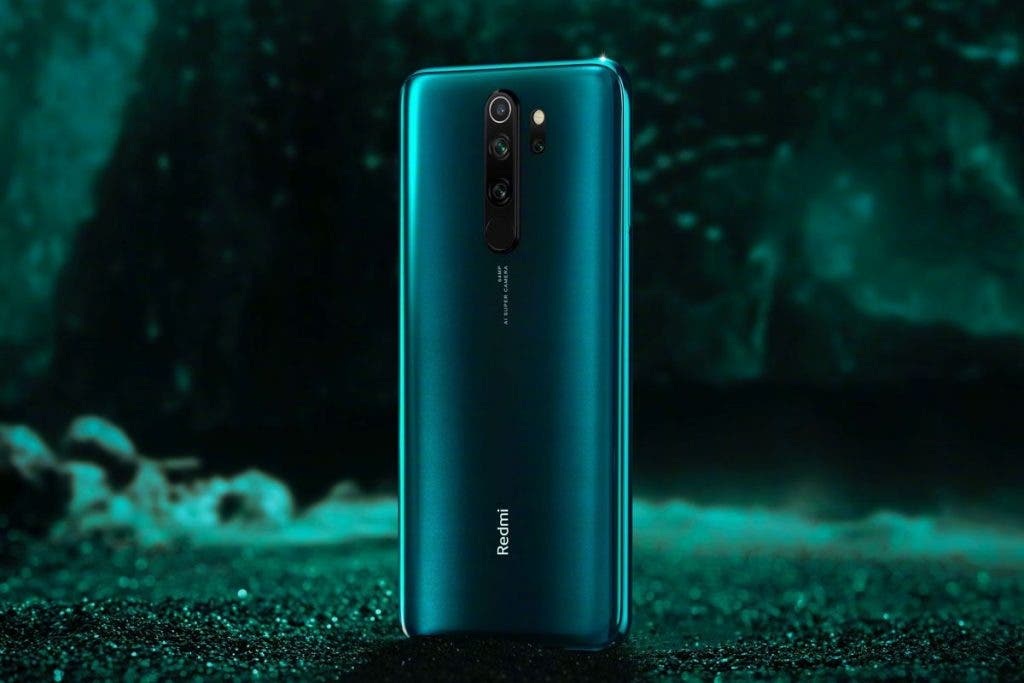 MediaTek had a controversial past involving updates. However, Xiaomi is showing signs that that won’t be the case with the Note 8 Pro. The company has already provided the Kernel Source code for the device. Along with the powerful chipset, the Note 8 Pro shines in the camera department thanks to a 64MP sensor leading its Quad-Camera array.

Redmi Note 8 Pro will be launched in Spain

After the initial launch in China, the handset is now set to make its way to the European market, with Spain being the debut market. The device will be available in the country starting on Thursday, September 26th, at a price of €249 for the 6GB + 64GB version and €269 for the 6GB + 128GB variant. Moreover, the company will offer the handset with a special €229 discounted price during the first 24 hours.

Unfortunately, Xiaomi didn’t reveal details about the availability of the devices in other European markets outside of Spain. Of course, the handset should make its way to other markets in the coming weeks.

Previous Vivo U3x announce in China; It's a rebranded Vivo U10