Some reports emerged in the past weeks indicating that the Chinese Tech giant Vivo was working on its own chipset. However, the company dismissed this fact, instead confirmed that the new smartphone will come later this year with Samsung’s Exynos 980 5G SoC. Vivo may be the first company to bet on this new chipset.

The Exynos 980 is the first mid-range chipset with an integrated 5G modem. It’s an 8nm chip featuring 2x Cortex-A77 cores plus 6 x A55 cores. Furthermore, it counts with Mali-G76 MP5 GPU and features an NPU. Worth noting that using an integrated 5G modem is a cheaper solution since they’re built-in the motherboard. Also, they are more power-efficient to boot, reducing the overall energy consumption. 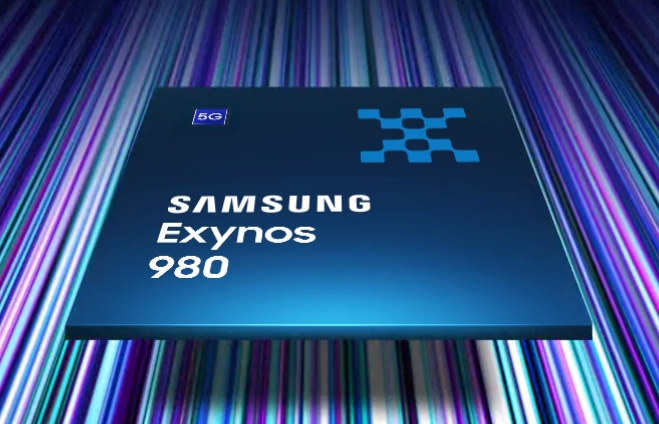 According to the Exynos 980 spec sheet, it delivers download speeds up to 2.55Gbps using the sub-6GHz standard. In addition, it can also combine 4G and 5G downlinks to hit speeds up to 3.55Gbps. The upcoming Vivo device will probably be one of the first mid-range smartphones featuring the fastest network standard in 2019. Of course, we expect many more to come by 2020.

The next year should be a lot more promising for 5G since we expect to see it being expanded to all the market ranges. Qualcomm already promised to bring 5G connectivity to the mid-range as well with new 7 and 6-series Snapdragons. Earlier this month, Oppo’s Vice-President Brian Shen teased that the company will be the first to use these chips. The Snapdragon SDM7250 5G SoC is expected to come by the end of the year, built on a 7nm process.