Sony is dropping the Xperia 5 today in the Chinese market just as expected. The new smartphone contender retails at CNY5,399 ($760/€690) and if you pre-order it through the company’s official site in China, you’ll receive a Fashion Case SCBJ10 and a 256GB microSD card for free.

If you’ve been living in a cave and lost the Xperia 5 launch, we are here to clarify some details. The Xperia 5 is a flagship smartphone carrying the Snapdragon 855 SoC which comes paired with 6GB of RAM and 128GB of Internal Storage. You probably already know that it supports microSD card expansion. For that reason, if you’re not happy with 128GB of Storage, Sony’s deal of offering a free 256GB sounds really interesting. 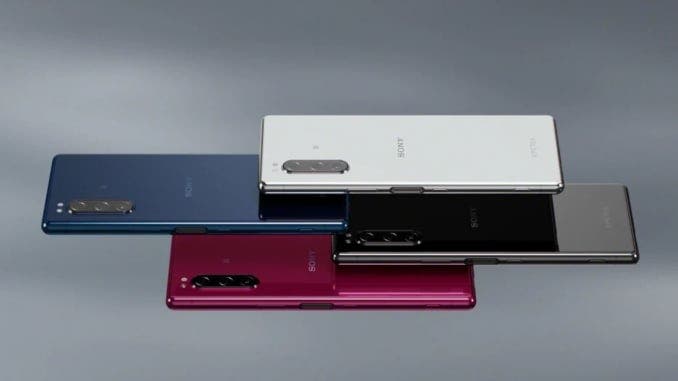 The Xperia 5 features a 6.1-inch FHD+ OLED display with Sony’s intriguing 21:9 aspect ratio. The handset boasts a triple-camera setup on the back comprising a 12MP main, 12MP ultrawide, and 12MP telephoto sensors. On the front, there is an 8MP selfie shooter. Furthermore, the smartphone comes with a side-mounted fingerprint scanner.

The battery inside the Xperia 5 may be a little underwhelming in the era of larger batteries. It features a rather standard 3,140mAh battery with support for 18W fast-charging. The handset runs Android 9 Pie with a very close-to-vanilla approach. Of course, Sony enthusiasts will be happy to know that the usual set of Sony apps is present here.

Let’s see how Sony smartphone will perform in the competitive market of China which is dominated by domestic companies.

Next Apple rolls out iOS 13.1 along with iPadOS update