The competition in the smartphone market is fierce. All top brands are spending too much on R&D. That’s why we see new appearances, technologies, systems, and other useful features every day that comes our way from the leaders. Xiaomi is one of them. And though many have hurried to bury it, Lei Jun could make an impressive comeback. In the last 2 years, Xiaomi has achieved unseen heights. And now it ranks fourth in the global smartphone market. 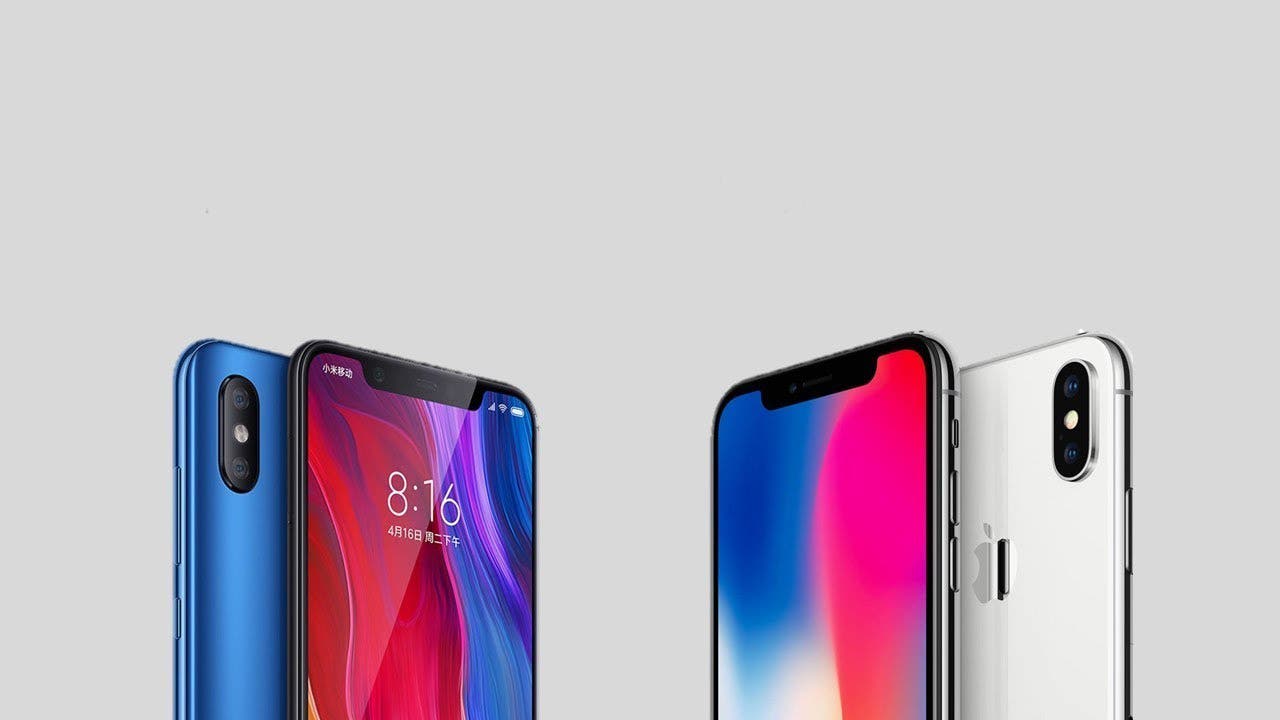 But if the difference between the first two manufacturers is considerable, we can’t say the same about the third place. The latest IDC report shows that in the second quarter of 2019, Samsung, Huawei, Apple, Xiaomi, and OPPO occupied the top five positions. Moreover, Apple, which is in the third position, has managed to ship 33.8 million units. At the same time, interestingly, the ‘Chinese Apple’ sold around 32.3 million units. As you can see the difference between these two is not large. So can we predict that Xiaomi will surpass Apple soon?

Today, at the conference, where Xiaomi announced a number of new products that are on everyone’s lips, Lei Jun issued an interesting statement. He said that there have been too many ‘analysts’ hurrying to announce Xiaomi had gone bankrupt. But the abovementioned data showed that Xiaomi is expected to return to the top three in the world.

‘Some users have been spreading fake news on the net. Most of those articles made users think this company had gone bankrupt. But the data from IDC shows that Xiaomi still maintains the fourth position in the world. However, if looking closely, we can see it shipped as many units as Apple. Thus, we can achieve the top three in the world,’ Lei Jun said.

Next OnePlus TV Design Revealed Along with 7T's Retail Box